Do we owe life as we know it to Jupiter? 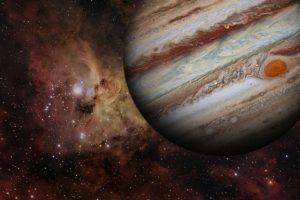 Researchers found that gas giant Jupiter likely formed only shortly after the formation of the Sun, about 4.6 billion years ago, making Jupiter the oldest planet in our solar system.

How did they find out? It turns out they didn’t visit the planet.

Reading the local newspaper during the weekend, my attention was drawn to an article titled “Jupiter is the oldest Planet.” 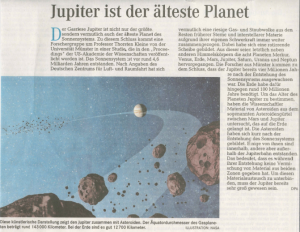 I immediately knew this research was done by a Thermo Fisher Scientific customer. Their findings are presented in this article in PNAS: “Age of Jupiter inferred from the distinct genetics and formation times of meteorites.”

Being a geochemist myself, my attention was immediately drawn to the method section of the paper.  The researchers at Lawrence Livermore National Laboratory in California and the University of Muenster in Germany used an analytical instrument known as Neptune.

Neptune isn’t only the farthest known planet in our solar system and the Roman god of the sea, it is also a Multicollector ICP-MS instrument from Thermo Scientific which enables researchers to make high precise measurements of isotope ratios in a wide variety of samples.

The fascinating thing is that the team did not have any samples from Jupiter itself. Instead, they have been looking at iron meteorites that have fallen to Earth. The presence and abundances of molybdenum and tungsten isotopes in these iron meteorites showed that these meteorites were made up of two genetically distinct reservoirs of gas and dust. These co-existed, but remained separated, between one million and four million years after the solar system formed.

According to the authors, the most plausible mechanism to efficiently separate two reservoirs is the formation of a giant planet in between them: Jupiter. Slowly growing, the planet became large enough to work as a permanent barrier between the two reservoirs. The researchers also believe that this could be one of the reasons why there are no “super Earths” near the sun, as is common in other star systems.

Who knows if and how life would have flourished on Earth if it would have been closer to larger planets? Do we owe life as we know it to Jupiter? 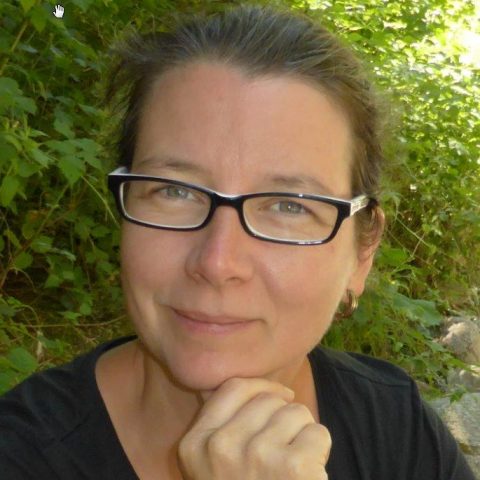