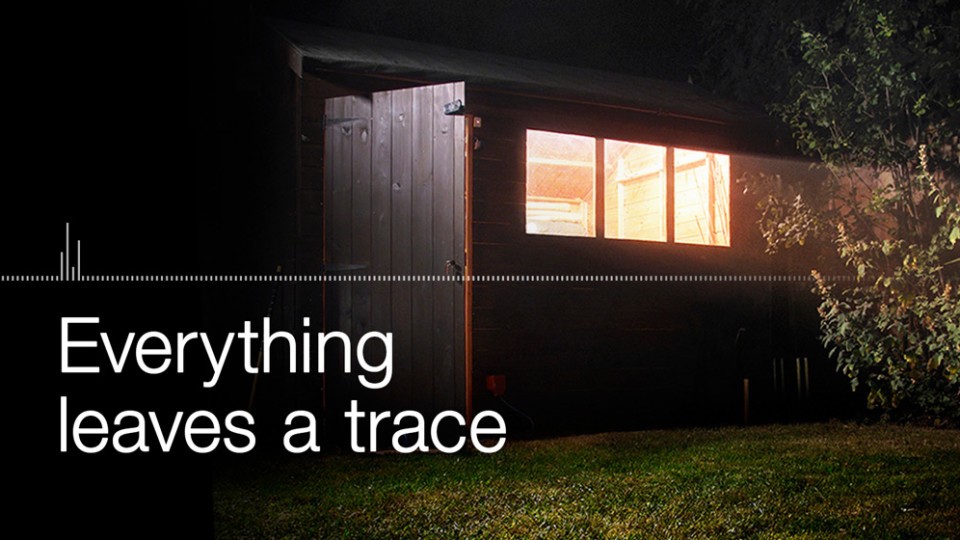 In recent years, there has been a dramatic increase in the number of new designer drugs designed to mimic the effects of controlled substances. These drugs include stimulants such cathinones (often called “bath salts”), synthetic cannabinoids (often called “spice”) and synthetic hallucinogens. Collectively these compounds are being termed Novel Psychoactive Substances or NPS.

Please download the technical posters and view the webinar below from Dr. Julia Pearson, Chief Forensic Toxicologist for the Hillsborough County Medical Examiner’s Office, as she details some of the new designer drugs as well as analytical approaches and a variety of mass spectral techniques that can be used to conclusively identify these substances in a forensic toxicology laboratory. 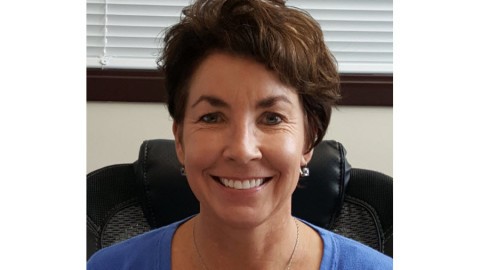 An Unusual Case of LSD Poisoning 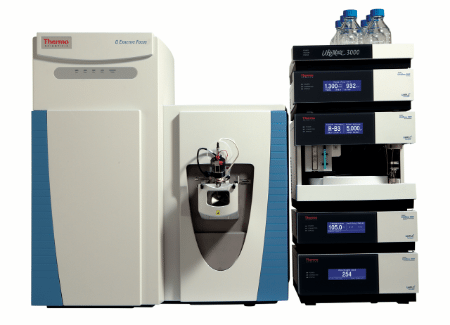 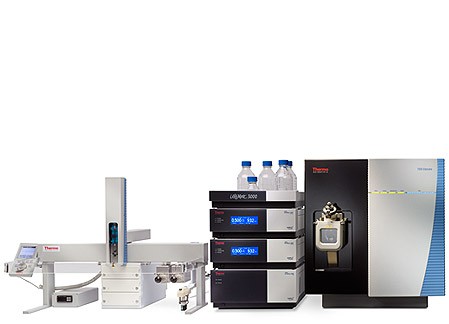 From forensic toxicology to environmental analysis to pharmaceutical research, a constant in almost every field is the need for greater productivity; to quantify more samples in less time with greater reliability and confidence, and to do it all on ever tighter budgets. The Thermo Scientific™ Endura™ Triple Quadrupole Mass Spectrometer meets these needs with unsurpassed value. It delivers best-in-class sensitivity run after run and day after day regardless of sample type or matrix, and does so with an ease-of-use that takes the worry out of method development and operation.