1,4 Dioxane and the Environment

I recently came across a National Science Foundation video (link to NSF page with video) about 1,4 dioxane in North Carolina’s Cape Fear River Basin. This compound is a synthetic industrial chemical that comes in the form of clear liquid with a mild ether-like scent, and it can be detected using gas chromatography (link to GC page). Isomers (1,2 and 1,3) of dioxane exist, but they are rare, so the chemical is often referred to simply as dioxane. It is produced by dehydrating diethylene glycol, most often using concentrated sulfuric acid (ca. 5%) as the dehydration catalyst. Dioxane has been detected in groundwater all over the U.S., and is classified by the U.S. Environmental Protection Agency (link to EPA website) as a likely carcinogen.

Dioxane is used in the formulation or manufacturing of various household or industrial products. Some of its common uses include:

How Much Dioxane is Out There?

According to the Toxics Release Inventory (link to EPA TRI page) for 2009, the following quantities of dioxane were released into the environment:

Dioxane is most commonly disposed of by incineration. It can also be diluted with water and discharged to waste water treatment plants. The problem here is that dioxane is very water-soluble and doesn’t biodegrade in treatment plants, which means it finds its way back into the environment, most likely in groundwater.

According to a report by the Water Research Foundation (link to report), dioxane has been detected in groundwater in Japan, Germany, the Netherlands, the United Kingdom, and Canada. Global production of dioxane has decreased ever since trichloroethane was use was restricted by the Montreal Protocol (link to Wikipedia). As of 2009, only one manufacturer was producing dioxane in the U.S., Europe, and India, while East Asia had three manufacturers.

There is no federal maximum contaminant level (MCL) for dioxane in drinking water. However, dioxane was included in the EPA’s 2009 Contaminant Candidate List 3 (link to list). CCL 3 is a list of contaminants that are not currently regulated, but are known to occur in public water systems and may require regulation under the Safe Drinking Water Act (link to PDF).

Dioxane is more closely regulated in other sectors. For example, in 2013 the Occupational Safety and Health Administration (link to OSHA) set an airborne exposure limit of 360 mg/m3 or 100 ppm based on a time-weighted average over an 8-hour workday. The Food and Drug Administration (link to FDA) set 10 mg/kg as the limit for dioxane in glycerides and polyglycerides in products like dietary supplements. When dioxane is used in solvents as a stabilizer, the solvents are regulated as hazardous waste.

Gas chromatography (GC) is one of the most effective methods available for detecting and measuring dioxane in the environment. U.S. EPA Method 8260B (link to PDF) detects dioxane in solid waste matrices using GC and mass spectrometry (MS). U.S. EPA Method 522 (link to PDF) uses solid phase extraction and GC-MS (link to product page) with selected ion monitoring for the detection of dioxane in drinking water.

Visit these additional resources to learn more about detecting and measuring 1,4 dioxane in the environment.

Is 1,4 dioxane measurement and detection an issue you or your laboratory are struggling with? If so, I’d like to hear your thoughts and experiences. 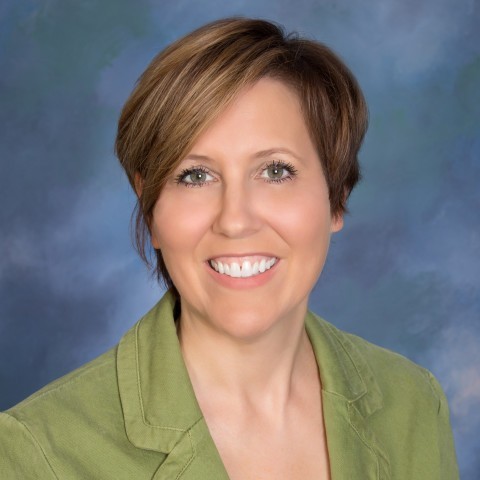