A Brief History of Why We Disinfect Water 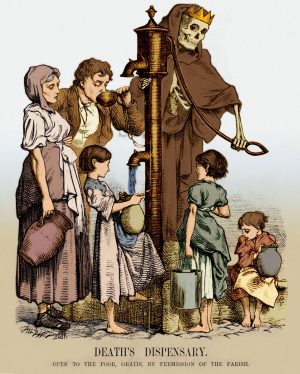 Water is nature’s greatest resource, and clean water is the giver of life and ultimately is the reason we exist on this spinning rock in the sky we call Earth.

As we exist now, there are robust procedures in place for cleaning and disinfecting drinking water.  This process produces disinfection byproducts (DBPs), which are monitored and regulated.  But how did we get to this point and how were these procedures initiated?

A look back in time

Looking back into history, it is claimed1 that since the early ages, it was known that clean water was safe and swamp-type waters were associated with fever and sickness – an early understanding of what we know now as biofilm.

In a land where survival was paramount, these were quick lessons to learn.  When civilisations began, there was evidence of water being boiled in order to drink.  Silver and copper jugs were used to drink from.  An Ancient Egyptian medical text, the Smith Papyrus (c. 2400 BC), mentions the use of copper as a sterilization agent for drinking water and wounds.  One such process for drinking water was to dip a copper rod into the vessel seven times in order to make the water safe.  I wonder if this was early method development to obtain that 7 was the right number.

Indeed copper in its various forms was used to treat all kinds of medical ailments in ancient civilizations, including the Greek, Roman, Aztec, and Indian empires.

Silver was mined from around 2500 BC and its anti-bacterial properties were known. According to the writings of Herodotus, ‘the Father of history’, no Persian king would travel without a long wagon full of silver jars to keep water fresh.

The Romans built aqueducts2 to carry clean water and recognised the importance of land and water contamination when choosing where to make settlements, and they even used cows to monitor liver health as an indicator of which land would be suitable for living on.

It wasn’t until the 1600s that advances were made in water treatment.  Sir Francis Bacon paved the way with sand filtration for desalinating seawater, an experiment that didn’t work but did lead to the first patents for formal filtration processes in Italy and France using sand filtration system, along with wool, sponge and charcoal.  With the recent invention of the microscope, which was gaining traction as an investigative tool, interest into water microorganisms began.

From the 19th century, all large cities saw regular periods of illness outbreaks and large-scale deaths linked to water-borne diarrhoeal diseases and fevers – principally cholera, dysentery, and typhoid.  One particularly bad outbreak of cholera in London lead to a breakthrough.

In 1854 John Snow, an English doctor, tracked the source of the outbreak to a single contaminated water pump which had sewage leaking into the water supply.  The pump was swiftly closed down and infection rates began to decrease.  Because the infected water had tasted and smelt fine it became obvious that those factors weren’t an indicator for safe water which led to bacteriological studies to research microorganisms and prompted John Snow to apply chlorine to remove bacteria.  With this and the developments in America of rapid sand filtration, governments began to apply filtration and disinfection to water supplies and early water regulations were born.

As chlorine disinfection gained traction and other disease rates such as typhoid became less common, other side effects became apparent, likely due to an increase in respiratory disease due to chlorines vaporizing properties.  Alternatives were developed.  In Belgium in 1902, they combined coagulation and disinfection with calcium hypochlorite and ferric chloride.  France applied ozone as a disinfectant in 1906.  Experiments to desalinate water began using ion-exchange, a topic close to our ion chromatography heart.

From then until now, regulations in water have developed to the current state.  With disinfection comes disinfection byproducts and it is important for these to be monitored and controlled so that protection from disinfection doesn’t produce alternative threats.

We should also be aware that not everyone on the planet has access to clean and safe drinking water and this is one of the primary functions of World Water Day to highlight exactly what water means to us all, wherever we are.

You can read more about water testing in a previous blog post, Water, water everywhere but how much can we drink? 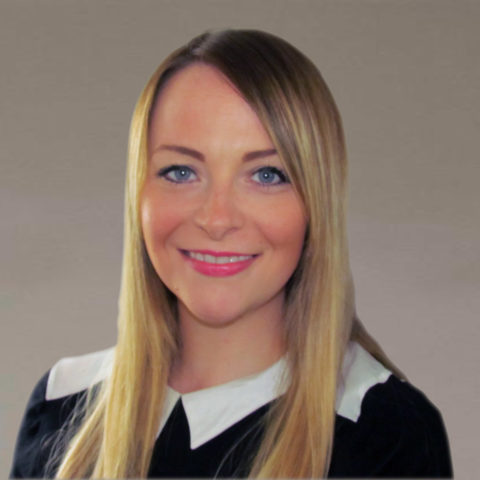