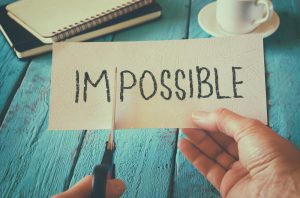 I have been a chromatographer for many years — first using systems in the lab and then selling HPLC (High Performance Liquid Chromatography) systems for 17 years. Over these years there were many advances in HPLC and mass spectrometry and I was always excited to use or sell new technologies. 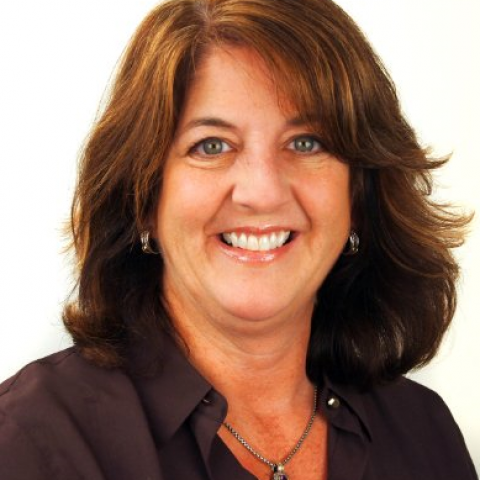