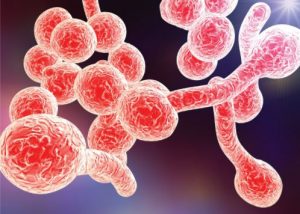 In the early 1970s, gas chromatography-mass spectrometry (GC-MS) was first introduced as a diagnostic technique for human urine metabolic profiling. Since 2000, publications utilizing GC-MS in metabolomics are rapidly increasing. GC-MS based metabolite profiling of biological samples has become one of the key technologies for metabolic profiling and substantially contributes to our understanding of the metabolome. Nowadays, with a growing popularity of high resolution accurate mass (HRAM) GC-MS, the GC-Orbitrap – rapidly becoming the new paradigm among all HRAM systems – significantly improves both targeted and untargeted metabolic profiling due to its unrivaled resolution and excellent mass accuracy.

Two general approaches exist in metabolic profiling: targeted and non-targeted. The targeted approach identifies and quantifies select known metabolites, which are characterized by their mass spectra and retention indices, and allows the fast and easy construction of the data matrix. The new comprehensive Compound Database (CDB) was built based on version 2.0 of the Orbitrap GC-MS HRAM Metabolomics Library. It can be rapidly implemented into TraceFinder Software to generate a full-scan targeted screening or quantitation processing method. It also supports a customizable set-up of metabolite screening based on 44 chemical categories. At least five theoretical exact masses of major ions were selected with retention times for each metabolite in this CDB, which increases the confidence of targeted screening.

In contrast, the challenge of untargeted metabolic profiling comes from the complexity of biofluids, which are composed of a wide range of metabolites that need to be identified. Thus, a comprehensive database is imperative to improve the identification of metabolites in order to characterize the metabolic pathways they take part in. Identification with version 2.0 of the Orbitrap GC-MS HRAM Metabolomics Library is based on searching acquired metabolites’ accurate mass spectra and RIs against the library. Typically, on a mass acquired on the Orbitrap only a small variation in the fourth decimal place is seen as compared to the theoretical mass of the library hit, which can considerably increase confidence in each metabolite identification. In addition, retention indexing in the library is extremely useful to differentiate geometrical isomers or confirm metabolites when their mass spectra are quite similar.

As we all know, mass spectral match alone is sometimes insufficient for identification. This is especially true for isomeric identification, thus RI matching is a typical way for confirmation. The TraceFinder deconvolution software automatically calculates RI values for unknowns and matches them with library values. Also, a column polarity of each RI value will be pulled from the library for unambiguous comparison.

A total score is used to rank the library hit that includes weighting from the search index score (SI) and the high resolution filtering (HRF) score that is developed for HRAM data. The higher the total score, the more confident the identification. All ions are annotated in an extracted ion overlay window and can be added into a user-created compound database. Spectra for new metabolites can also be easily added into user-created libraries using the software.

A high-quality and well-curated GC-MS library is an essential tool to decrease workload and increase confident identifications for bench-chemists. More and more critical metabolites that likely would have been missed in the past due to lack of reference spectra can be confidently identified using GC-Orbitrap with its high-quality HRAM Metabolomics Library, which continues to be developed to facilitate both targeted and non-targeted metabolic profiling. 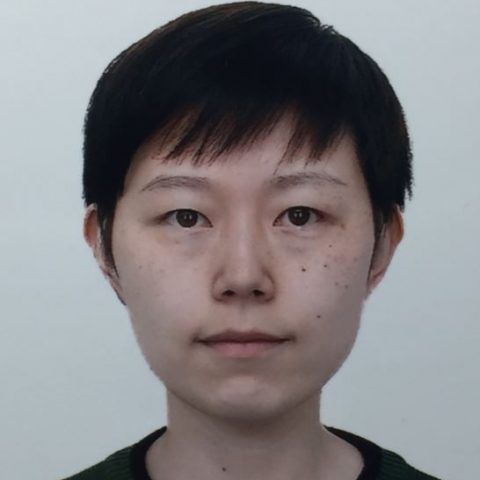 August 20, 2018 at 7:22 pm
Hi Blaise, we'd be happy to share more information with you. Is there something specific you'd like to find out more about?