In October 2020, hundreds of scientists gathered together for Thermo Fisher Scientific’s Global Ion Chromatography (IC) Virtual Symposium. This inaugural event was a celebration of the impact that this technology has made in the applied sciences field. Colleagues shared their stories about the advancements made on the research and analytical frontlines.

As we look forward to the 2021 virtual symposium, to be held June 22-24, we review the plenary presentations from the 2020 event, reflecting on the 45-year evolution of one of the most important analytical tools and anticipating the developments of the future.

Our thanks to Joachim Weiss, Ph.D., and Jeffrey Rohrer, Ph.D., for their insightful presentations, which provided the basis for this blog.

A “small” separation breakthrough shows a glimmer of potential 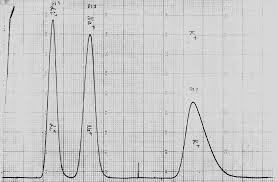 Following this breakthrough, the Dionex Corporation was formed in 1975 to commercialize ion chromatography, and the IC-10 single-channel system was built and sold. Standard anions and organic cations were separated and categorized, and a surge of development led to the launch of the first dual-channel system, the IC-16, in 1979.

The 1980s: The rise of the computer and dawn of application-focused ion chromatography

The enormous potential of ion chromatography soon led manufacturers to systemically address the restraints of early prototypes. Suppressors took center stage as manufacturers started to reduce the background conductance of the eluent and resulting noise. Packed bed suppressors were replaced with continuous suppressors based on hollow fiber membrane technology. Suddenly, regeneration times were removed, sensitivity was increased, and with high-capacity separator columns able to cope with higher ionic-strength eluents, application potential was widened. IC was standardized for drinking water analysis and its hyphenated relationship with mass spectrometry (MS) through electrospray ionization (MS-ESI). 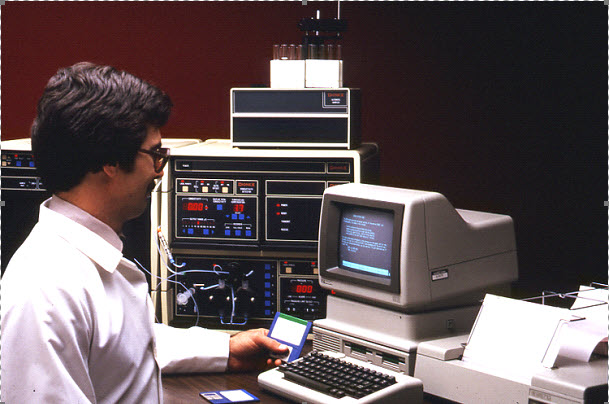 This was only the beginning of IC’s hyphenated future. In 1983, pulsed amperometric detection (PAD) was first used in combination with IC to analyze carbohydrates, a forerunner for the high-performance anion-exchange HPAE-PAD systems of today, which see neutral and charged saccharides separated without derivatization.

Computer software advances made their way into the analytical field, too. The first online-IC and laboratory automation systems were launched in 1984, paving the way for e-workflows and standardized setup.

And, in a breakthrough in cation-exchange chromatography, the first polymeric weak acid cation exchangers started to replace polymer-coated silica versions, leading to a huge increase in surface area. Resins remain a key focus for future developments as we search for faster and more efficient ways to analyze compounds.

Limitations lead to a surge in development

Fast track to the 1990s and chemical regeneration started to show its limits. As IC became more popular, the continuous supply of chemical reagents needed to recharge suppressors and their occasional leaking into the eluent path, began to raise issues. This led to the development of electrochemically regenerated suppressors. Self-generating suppressors, such as the Dionex SRS I, enabled continuous regeneration by polarizing the bed. Throughout the ‘90s, suppressors were continually modified to extend lifetime, pressures, tolerance and robustness, which continued until the development of the Dionex DRS-600 model of today.

The limitations of carbonate and hydroxide eluents were then brought to the fore, driving further innovations in this space. Gradient elution was becoming more difficult, background conductivity was impacting sensitivity and carbonate impurities were being absorbed, leading to unstable retention times. In 1998, electrolytic eluent generation stepped in to meet these challenges, bringing together a range of developments in membrane technology, instrumentation, eluent cleaning devices, high-capacity suppressors and hydroxide-selective separator columns to make this a reality. Amino acid detection soon became possible in 1999, using IC with integrated pulsed amperometric detection.

Less becomes more at the dawn of the new millennium

The early 2010s saw a shift from analytical IC to capillary IC with its dramatically decreased column diameters and injectable volumes, and a 100-fold increase in mass sensitivity. ”IC on-demand” introduced a permanently available system with less calibration effort and no equilibration, leading to higher productivity. The same concentration sensitivity could now be achieved with less sample volume and only one ml of sample could lead to detections in the ng/L range. With much smaller samples, eluent consumption was greatly reduced, and coupled with the longevity of the eluent generator cartridges, a low total cost of ownership was now possible. 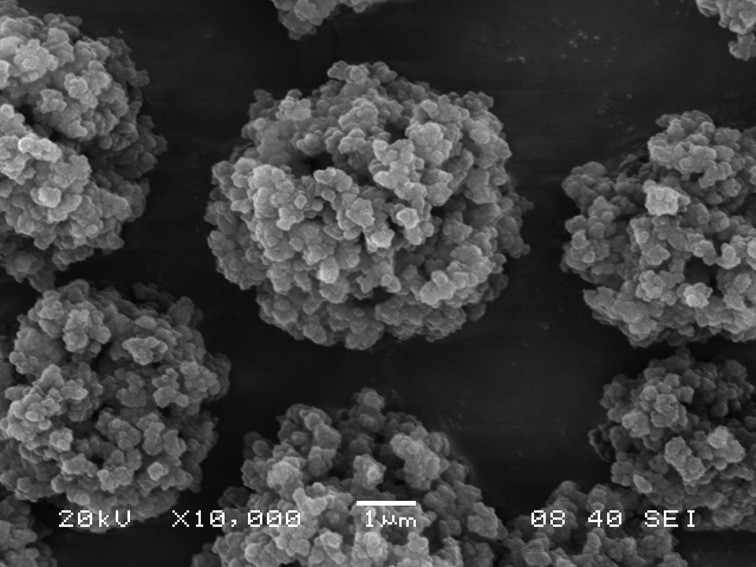 Resin particles in the Dionex IonPac column AS11-HC, as seen through a scanning electron microscope.

The shrinking trend did not stop with the launch of capillary IC. In 2012, the Thermo Scientific Dionex IonPac column was launched, reducing resin particles to just 4 µm in diameter.

The smaller beads created the optimal combination of speed and resolution, leading to more accurate results with easier peak integration. Higher sample outputs could now be achieved with inorganic anions and cations in diverse sample matrices. When hyphenated with MS systems, complex analytical problems could now be solved and speciation analysis was possible. Total element concentrations could be elucidated for toxicity, bioavailability and process control studies, to name a few.

IC is now an umbrella term for all liquid chromatographic techniques that can separate and detect ionic or ionized species. We have come a long way from the simple salt separation techniques of the early days.

Gradual evolution with a dash of disruptive innovation

Today’s wide range of devices have been the result of gradual, limitation-removal evolution combined with a few huge leaps of disruptive innovation. IC is, therefore, focused on five main principles.

The initial steps taken in the 1980s have come to fruition in recent years. Advanced autosampling, inline sample preparation and next-generation software have led to better-integrated systems with better control, compliance, productivity and accessibility.

The compatibility between IC and detection systems has become more apparent in recent years, particularly MS. Selectivity at a molecular level is the mantra behind MS systems and IC provides the perfect feed into this system. Next-generation suppressors enable IC eluents to be used for MS and with analytes already in an ionized form, the connection between the two systems is clear. The selectivity offered by mass spectrometers at the molecular level gives yet another degree of confidence and improved detection.

As so often is the case, environmental concerns are often linked to reduced wastage and this, in turn, is linked to cost savings. This linkage is abundantly apparent with modern IC. Capillary IC, by its very nature, requires less eluent and smaller sample sizes, so it generates less waste. However, automated consumables monitoring delivers greater cost and environmental savings. Consumables performance can now be monitored without human intervention; usage data over time is accumulated, increasing awareness of wasteful behaviors and eliminating error-prone manual logging. Consumables monitoring provides a simple, comprehensive, reliable and integrated way to monitor usage, and decrease consumable replacement frequency.

IC is already reaching new levels of analytical capability, particularly when hyphenated with advanced detection technology. This would have seemed unimaginable in the ‘70s. But, as we tread a well-worn path of incremental innovation, we can and should expect more. The IC of the future will use columns with even smaller polymer beads and narrower formats. We will see hyphenation become ever more important as we turn analysis to trace compound detection in new applications. Automation and big data will drive greater efficiencies in terms of results, costs and environmental impact; predictive features, remote capabilities and voice commands will change the way we interact with analytical devices.

Together, these features will result in smaller devices that deliver additional benefits: greater efficiency, faster results and more predictive features, and they will do so by consuming less energy and generating less waste.

We are looking forward to the advances that 2021 will bring and hope to share many of them with you at the 2021 symposium. 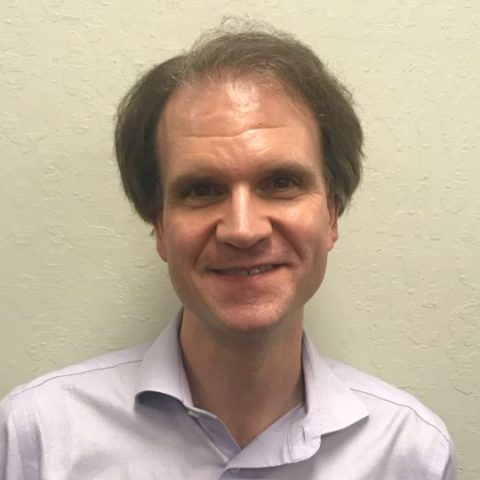