And Then There Was Light … 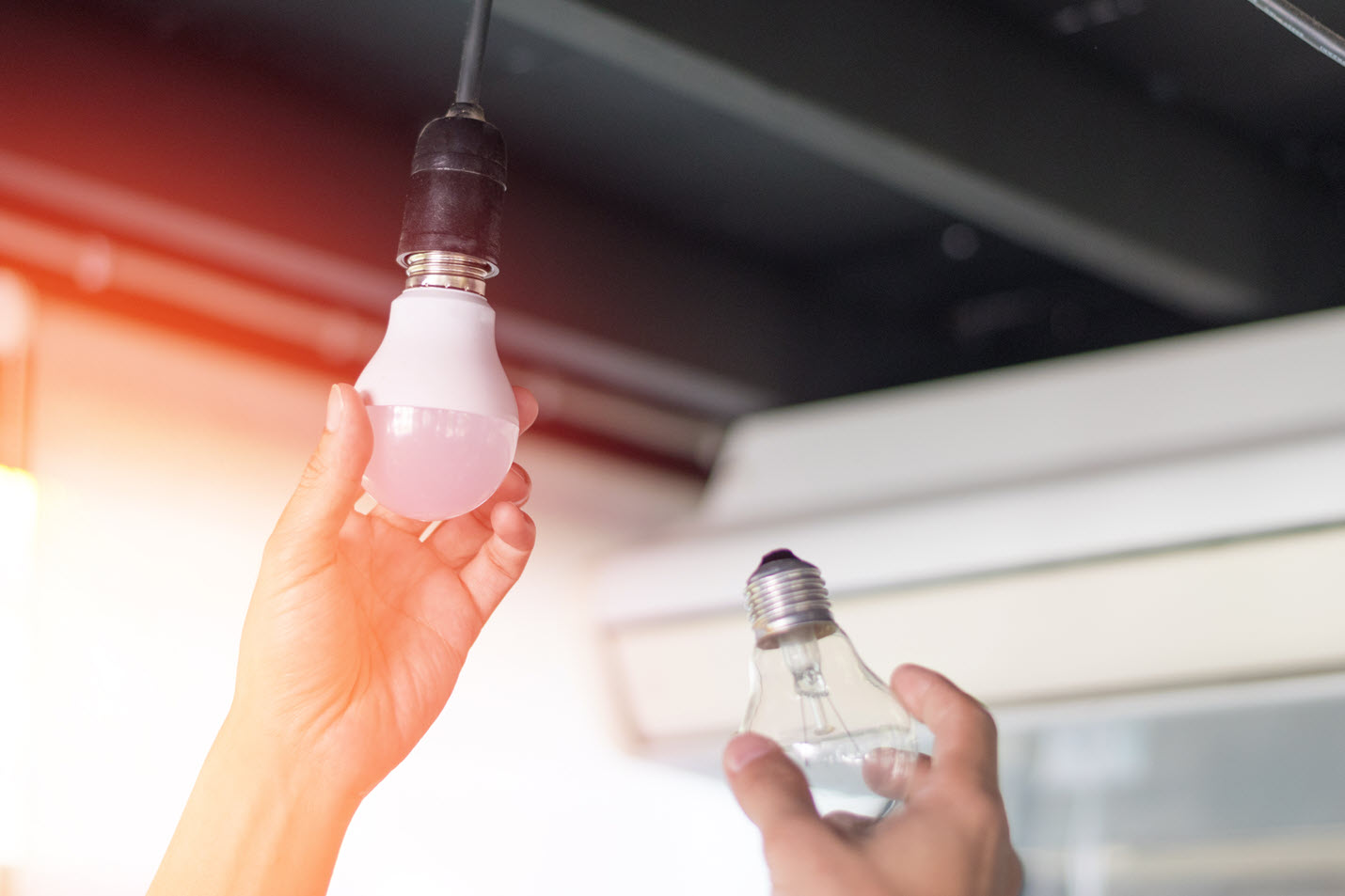 This week, I had to carry out a task I rarely need to do these days. One of the lamps in the ceiling light blew when I was preparing the coffee maker for its daily service. While searching unsuccessfully in the house for a replacement, it occurred to me that it had actually been a long time since I last bought light bulbs, and what started as a simple job turned out to keep me busy for quite some time.

With the introduction of light-emitting diodes (LEDs) in almost all light sources in domestic properties, not only is the average energy consumption greatly reduced but also the average light bulb lifetime is significantly increased over conventional devices, such as halogen lamps. Due to the high flexibility of LEDs, they also open new possibilities to create stunning light sources, allowing passive room illumination in ever-changing colors (or, if you like, just the space behind your TV to add atmosphere to a great movie).

The same is also true in atomic spectroscopy using inductively coupled plasmas (ICP), connected either to optical spectroscopy (ICP-OES) or mass spectrometry (ICP-MS) systems. The plasma is generated in a special assembly of three concentric tubes, commonly referred to as the torch.

The torch of an ICP-MS system is one of the most important components to ensure consistent and reliable operation. Being in direct contact with the plasma and the sample aerosol generated by the nebulizer, it is exposed to heat, intense UV emission, and corrosive vapors. As part of the routine maintenance of the ICP-MS system, the torch needs to be inspected, cleaned, and potentially exchanged on a regular basis. Whereas different materials can be used for the injector tube (e.g., platinum or sapphire), torches are commonly made only from high purity quartz. Over time, and especially when exposed to challenging sample types, conventional torches can devitrify, leading to the material becoming brittle and unstable, ultimately requiring an exchange.

With ICP-OES, the use of ceramic materials in recent years for torch construction has proven to be beneficial in significantly extending torch lifetime compared to standard quartz torches, but such materials are not specifically used in ICP-MS. The main reason for this is that ICP-OES allows for the analysis of samples with much higher matrix load (up to several percentages), compared to ICP-MS leading to faster devitrification of conventional quartz torches.

However, for ICP-MS, routine maintenance of the torch is also a significant part of routine maintenance, therefore presenting a cost factor related to both replacing a consumable item and the time taken to do the exchange. While inspection and replacement of the torch is simplified on the Thermo Scientific™ iCAP™ RQ ICP-MS and Thermo Scientific™ iCAP™ TQ ICP-MS instruments, laboratories tasked with the analysis of challenging sample types can recognize a frequent exchange of the torch as a potential cost driver. Typically, a torch needs to be replaced once or twice a year, but in some cases, a monthly or bi-monthly exchange may be required. At the same time, and despite the high purity quartz used for the manufacture of ICP and ICP-MS torches, some elements can be affected by backgrounds caused by the instrument´s glassware.  This encompasses heavy metals, but it’s predominantly silicon — one of the primary constituents of quartz — that is affected. Although silicon is not a typical contaminant screened for on regular basis, the analysis of silicon is important for special applications, for example, in fuels and biofuels or high-performance materials and metals.

So maybe it is about time to look for alternative materials for ICP-MS torches as well. If you agree, watch for more information to come. 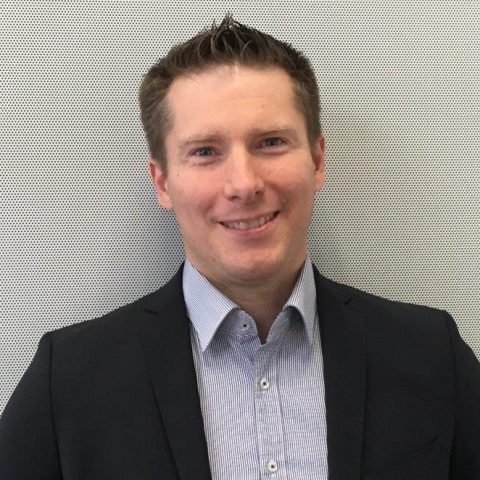