Isobaric mass tagging for relative quantification of proteins is a high-throughput, accurate method used to study the protein dynamics in a biological system. Cellular biologists, drug discovery and cancer researchers performing high throughput quantitative proteomics, in institutions, including Massachusetts General Hospital, Harvard Medical School, the University of British Columbia and the University of Cambridge, are using multiplexed quantitation utilizing isobaric tags, such as the Thermo Scientific TMT10plex isobaric mass tags and advanced analytical instrumentation, to better understand how time, disease and the environment affect the proteome.

Researchers have adopted the use of the new Tandem Mass Tags (TMT) and Synchronous Precursor Selection (SPS) MS3 workflow to accurately quantify changes in the amounts of large numbers of proteins in order to answer complex biological questions.

“For the first time, we used proteomics alone to work out the phenotype of a patient with an autoimmune disorder and to identify the defect,” said Dr. Chris Overall, principle investigator, Center for Blood Research, University of British Columbia. “With 10plex TMT-labeling, you have 10 chances to amplify the signal (in MS1) and detect low abundance proteins, which might otherwise be missed.”

In the last three years this new technique has enabled high-caliber, biological research and resulted in over 30 published peer-reviewed articles in some of the most prestigious scientific journals. 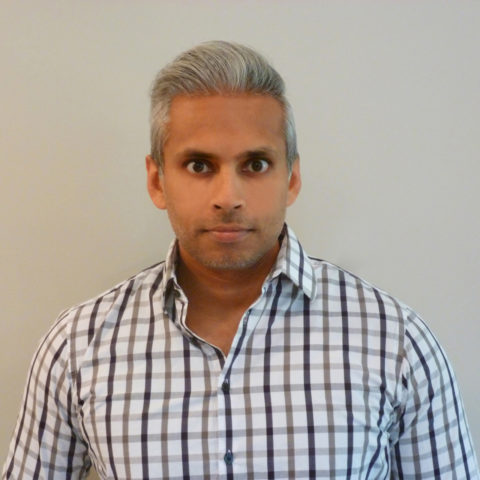