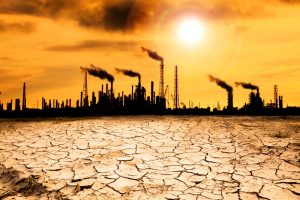 I would like to illustrate the importance of these initiatives  by the biggest mass extinction event our planet hardly recovered from.

The cause(s) of the Great Dying, that took place 252 million years ago, remain a mystery, but there is evidence that extreme volcanism played a crucial role. Scientists also think that massive amounts of CO2 released from these eruptions, and consequently dissolved into the oceans, contributed to the extinction event. When CO2 dissolves in seawater, the water becomes more acidic and the ocean’s pH (a measure of how acidic or basic the ocean is, the lower the more acidic) drops. As a consequence, shells of marine organisms like oysters, clams, snails and corals, which are vital to the food web, erode. 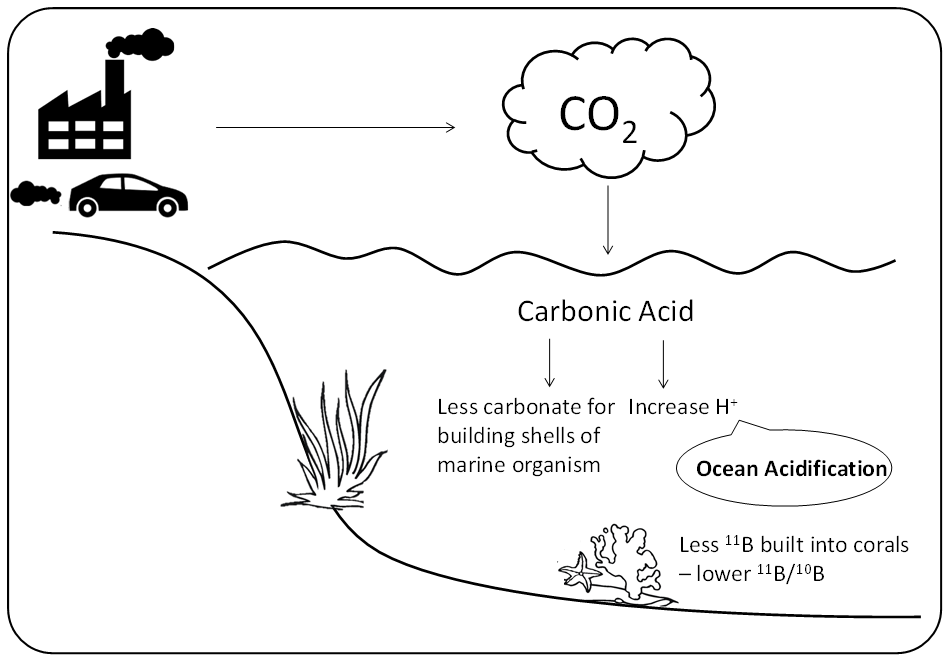 A team of European scientists collected ancient rocks in the United Arab Emirates that were once part of the seafloor to test the ocean acidification hypothesis for the Great Dying mass extinction. Their findings were published in this article from Science.  The ancient rocks were analyzed for boron isotope ratios (11B/11B) using the Thermo Scientific™ Triton Plus™ Thermal Ionization Mass Spectrometer . With B isotopes, it is possible to reconstruct a record of seawater pH since these isotopes are strongly fractionated by changes in seawater pH.

One of the findings in the paper was that seawater pH was relatively stable during the early wave of the Great Dying mass extinction, but an abrupt drop in pH was detected during the second extinction pulse, indicating increasing acidity of the ocean at that time. It was indeed during this time that many marine organisms with calcified shells perished.

This finding is worrying considering the fact that the oceans already became 30% more acidic as a result of human carbon emissions during the last ca. 200 years. Some researchers, therefore, have dubbed ocean acidification global warming’s evil twin.

For more information on ocean acidification, watch this video:

If you want to learn more on geosciences and isotope ratio analysis, please visit www.planetisotopes.com and www.thermofisher.com/isotopeanalysis. 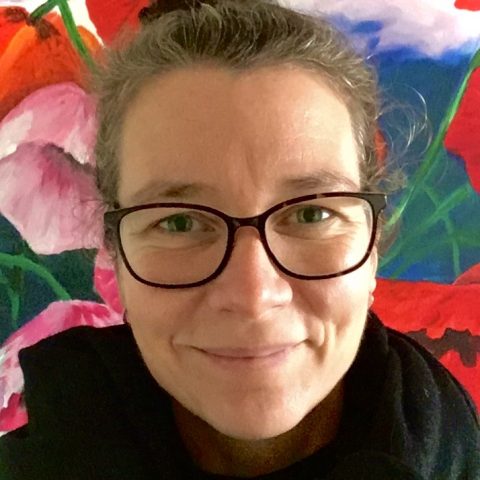