Clinical Impact of Drug Discovery: The Race Is On

“Lipinski rules?” shouted the Vice President of R&D of a major pharmaceutical company into the crowd of leading scientists assembled in the boardroom that afternoon. “If we had followed the Lipinski rules, we would be out of business by now!” The Lipinski’s rule of five describes a rule of thumb to evaluate the druglikeness of a compound or determine if a chemical compound with a certain pharmacological or biological activity has properties that would make it a likely orally active drug in humans.

If you haven’t followed the drug development industry in the past two decades, this outburst of emotion might seem out of place, but the average development cost of a drug has now reached astronomical figures. It is calculated that the cost to bring a drug successfully to market exceeds 2.5 billion dollars if the many failures inherent in the drug development process are included in the calculation.

The rule of five may present a simplistic approach to gauge the oral availability of a drug. Which is true as the therapeutic effectiveness is not easy to capture with a simplistic rule.  What constitutes a drug that successfully treats patients, while keeping undesired side effects of the treatment to a minimum may have many factors, but the bottom line is that many drugs interact with many other molecules in the body other than the intended target. It is a well-known fact in the drug development industry, that measuring and understanding those non-specific interactions of drugs in development is not a trivial matter.

For starters, we are in the early stages of grasping the complexity of a proteome, the entire complement of proteins in a human cell which constitute the main target of many drugs. Out of the 10,000 different proteins expressed in a cell at any given point in time, some proteins are actually very closely related to each other in structure and physiochemical properties. And of these similar proteins, only one particular protein is the specific drug target.  Not to mention the fact that drugs often try to interrupt the interaction between two specific proteins, the process to find a drug molecule that only affects one or two targets specifically without showing side effects is more serendipitous than by rational design.

Imagine if you could have a method that allowed you to observe drug candidates, and all their potential interactions with all the proteins present in the cell. Such an assay has been recently developed by a group of researchers at GlaxoSmithKline, by taking advantage of a relatively small, but measurable thermal effect [2015 Nature Methods paper: Thermal proteome profiling monitors ligand interactions with cellular membrane proteins]. The method takes advantage of the fact that, when bound to a ligand like a drug, proteins tend to have higher thermal stability. Proteins that bind drugs clump together becoming less accessible for detection providing the means to investigate not only protein-drug binding events on a proteome-wide level, but also observe potential downstream effects that are otherwise invisible to current analytical approaches.

Is this going to make the drug development process more predictable and less costly? Nobody knows at this time, but we are clearly getting insights into the complexity of drug interactions at a molecular level that has been impossible until now. 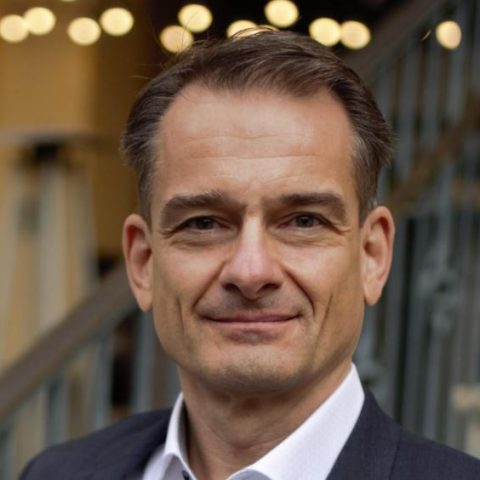