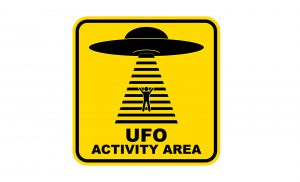 Confident interpretation of biological mass spectral data is dependent on a priori knowledge and high-quality data.  That is, knowing what should be in the sample and being able to extract relevant data to justify compound identification and characterization is the crux to confidently evaluating the experimental hypothesis.  Pushing research boundaries generally manifests itself in the type of samples acquired and prepared for subsequent mass spectral analysis.  The trend is to evaluate samples or compounds with greater complexity that can diminish data quality for even state-of-the-art instruments. Complex data limits automated data processing output resulting in “unidentified flying objects.” Such mysteries shift the burden back onto the researcher to either manually interpret data or go back to the drawing board to refine the samples. Both of which limit productivity and erodes confidence.

Sample complexity and UFOs can be present across a wide variety of biological samples. From single protein extraction to bottom-up peptide samples, spectral complexity presents itself in the form of large proteins with multiple proteoforms, cellular lysates containing many proteins of similar physiochemical properties, as well as shotgun proteomics where there is simply the volume of peptides generated following enzymatic digestion which may overwhelm even UHPLC separations.

What is Proton Transfer Charge Reduction and how does it work?

PTCR results from the reaction of a singly charged anion with a multiply charged cation resulting in a neutral and a charge reduced cation. The Orbitrap Eclipse Tribrid mass spectrometer has the option of a secondary ion source and reagent to efficiently create anions as well as cations, transfer both from the ion source region to the extended high-pressure cell of the linear ion trap where the ion-ion reactions are well controlled. The efficiency of both ion sources to generate high charge densities, as well as the extended ion trap to manage the ion-ion reactions, enhances the PTCR performance for a broad range of applications.  Here are five reasons why you might want to access the latest technological advancements enabled by the newest Thermo Scientific Orbitrap Eclipse Tribrid mass spectrometer and avoid storming Area 51 for answers.

Proteomics-based research covers a wide breadth of research focuses, from a single, well-purified protein to complex mixtures. The instrument and available methods must be flexible enough to excel at any application. The instrumental capabilities enable the selection of various precursor or product ion m/z ranges to be isolated in a tandem MS experiment, and moved to the high-pressure cell of the linear ion trap for ion-ion reactions prior to mass spectral detection or subsequent MSn experiments. The extended high-pressure cell of the linear ion trap increases the efficiency of simultaneous trapping of both anions and cations and controlling the reactions. This is equally efficient for intact protein analysis, as well as bottom-up peptide analysis.

#2  PTCR can be performed at any MSn stage

Spectral complexity isn’t limited to precursors! Large proteins ionized under denatured conditions are formed in high charge states that, when fragmented, generate very complex product ion spectra.  Instrument method templates enable PTCR to be performed at any MSn stage for charge reductions on product ions generated from standard activation methods including HCD and CID as well as optional ultraviolet photodissociation (UVPD) and electron transfer dissociation (ETD), or combinational activation methods EThcD and ETciD. The instrument method editor also enables PTCR to be used multiple times within one MSn sequence. For example, a narrow precursor m/z range can be isolated by the quadrupole mass filter and trapped in the linear ion trap for PTCR. Charge reduced precursors can be isolated in the linear ion trap and dissociated by any method listed above. The resulting product ions can then be subjected to PTCR or further reacted or dissociated prior to mass analysis.

The push for higher throughput due to increased sampling of more precursors or numbers or larger studies requires effective mass spectral methods implementing on LC timescales where characterization data is acquired within a one-t- two-second cycle time. As such, the efficiency of the ion-ion reactions during PTCR is extremely high and generally, the reaction time is less than 10 milliseconds reducing its impact on the overall cycle time. The fast reaction times ensure current DDA loop count settings can be maintained.  Or users can implement multiple PTCR events within an instrumental method as described above.

All mass spectral methods are created knowing the overall goal of the experiment. By knowing what type of proteins or peptides are in the sample, and the goal of the experiment, Orbitrap Eclipse operators can leverage intelligent MS to enable the instrument to make real-time decisions to maximize PTCR performance. For example, if a top-down protein sequencing experiment is performed with the goal of maximizing sequence coverage and confidence using ETD, the user can implement additional DDA routines incorporating PTCR on precursor specific ETD product ion mass ranges to greatly enhance automated data processing. The method evaluates the ETD MS/MS spectrum, identifies the precursor and subsequent charge reduced precursor ions and establishes m/z ranges containing dense ETD product ions.  A set of DDA events isolates each product ion m/z range and performs charge reduction simplifying the ETD product ion spectra. This is sequentially repeated for the additional ETD product ion m/z ranges. Because the PTCR reaction is fast, multiple ETD product ion regions can be simplified expanded sequence coverage.

For more information on PTCR and additional applications, check out the newly published research article from the scientists at Northwestern University, University of Oklahoma, and Thermo Fisher Scientific. 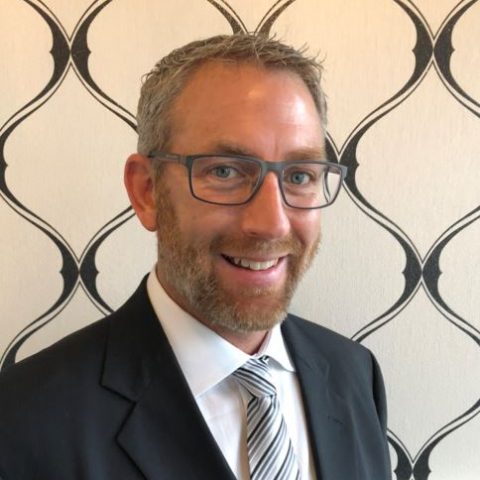