Have All Three: Faster, Better and Easier 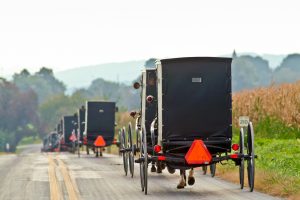 Everyone knows the story of the last buggy-whip salesman – Transport by horse and carriage worked fine for millennia. Then the motor car came along, and many in society stayed with their faithful equine servants. Often for decades. To some the new technology was complicated, untrusted, and sometimes frightening. But, in the end, people migrated to cars when the technology was proven to be easy and cost-effective.

Routine analytical science, such as biopharmaceutical quality control, often mirrors society. Standard operating procedures and method validation are barriers that mean scientists sometimes stay with older technology and slower, or less efficient, analytical methods for decades. Until finally the day comes that the technology becomes simple and robust enough to use in routine.

The analysis of charge variants is a regulatory requirement for therapeutic proteins. These large heterogeneous molecules can be subject to a variety of post-translational modifications during manufacture, such as glycosylation. In addition, chemical modifications can occur during purification and storage such as oxidation or deamination. Ion exchange charged variant analysis is a high-resolution technique that has proved very useful in the analysis of such variants. Protein charge variant profiling is mandated in regulations such as ICH Q6B.

Protein charge variants can be separated using physicochemical fractionation—based on charge characteristics of antibodies or other proteins. Historically, protein separation has been performed using ion exchange chromatography with salt gradients. A key challenge of salt-based gradients is that a unique gradient needs to be developed for each individual target protein molecule. Moreover, poor reproducibility of salt-based gradients meant that method replication and robustness was often poor and method development was time consuming. 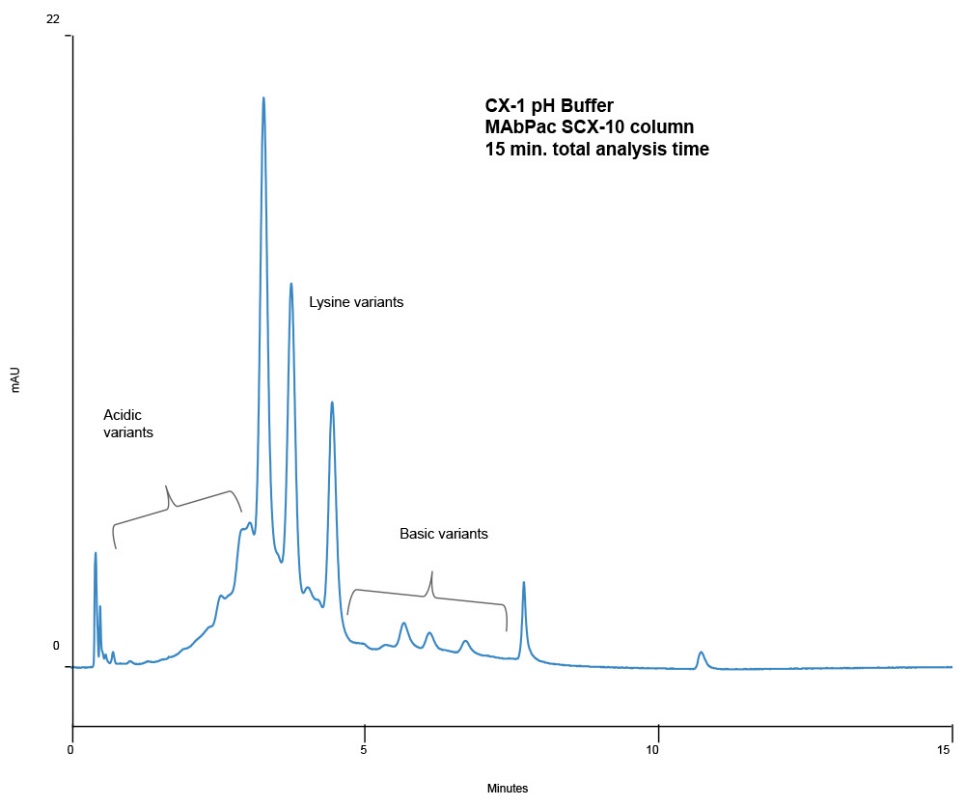 In 2009, Genentech first published the use of pH gradients for charge variant separations instead of salt gradients. The advantages of pH-based gradients include a global applicability of the method to any monoclonal antibodies (mAb), greatly simplifying the method development. It was found that mAbs with isoelectric points in the range of around 7-9 could be well separated using cation exchange columns operated in a pH-based elution mode. Moreover, the approach was more generic and could easily be used to separate the different charge variants in a range of antibodies using a single method that could also be significantly shorter using pH gradients (30 min.) rather than conventional ionic strength salt gradients (90 min.).

New columns and instrument technologies have shown the potential to decrease the run times even further: shorter small particle size columns combined with linear pH gradients can bring this analysis into the domain of a true UHPLC application.

pH gradient separations are like cars. They are clearly faster and more reliable than their predecessor. But are they easy enough to use in routine? A difficulty with this technique is how to produce a truly linear pH gradient. Several buffers have to be employed to cover the whole of the pH range at concentrations so that the buffering capacities of each buffer match each other. The column itself will act as a buffer against any pH changes, so careful selection of a high resolution/low capacity column is required. The difficulty in producing a linear pH gradient with buffer cocktails can be seen clearly from the image below (click to enlarge), where a clear curved gradient is produced in response to a programmed linear gradient. This can be overcome through the use of commercially available gradient buffers which, in combination with the correct column, produces a linear gradient. This enables method optimization to be achieved easily and logically and delivers robustness and consistency between operators and laboratories. It also saves you both laboratory preparation and instrument time – ultimately saving you money.

Linear really is easy – All that is required to generate a perfectly linear pH gradient is a 1:10 dilution of the Thermo Scientific™ CX-1™ pH gradient buffer concentrates. Then you’re ready to go! As simple as starting a car.

Combine pH gradient buffers with the latest in chromatography that’s built for biopharma to give ultra-fast charge variant profiles, without compromise, in under three minutes. In this application, we show how to push the throughput of pH gradient IEX even further. To achieve this, a MAbPac SCX-10 RS column, 5 μm, 2.1 × 50 mm was operated on a new Thermo Scientific™ Vanquish™ UHPLC system.

It’s time to give up the buggy. 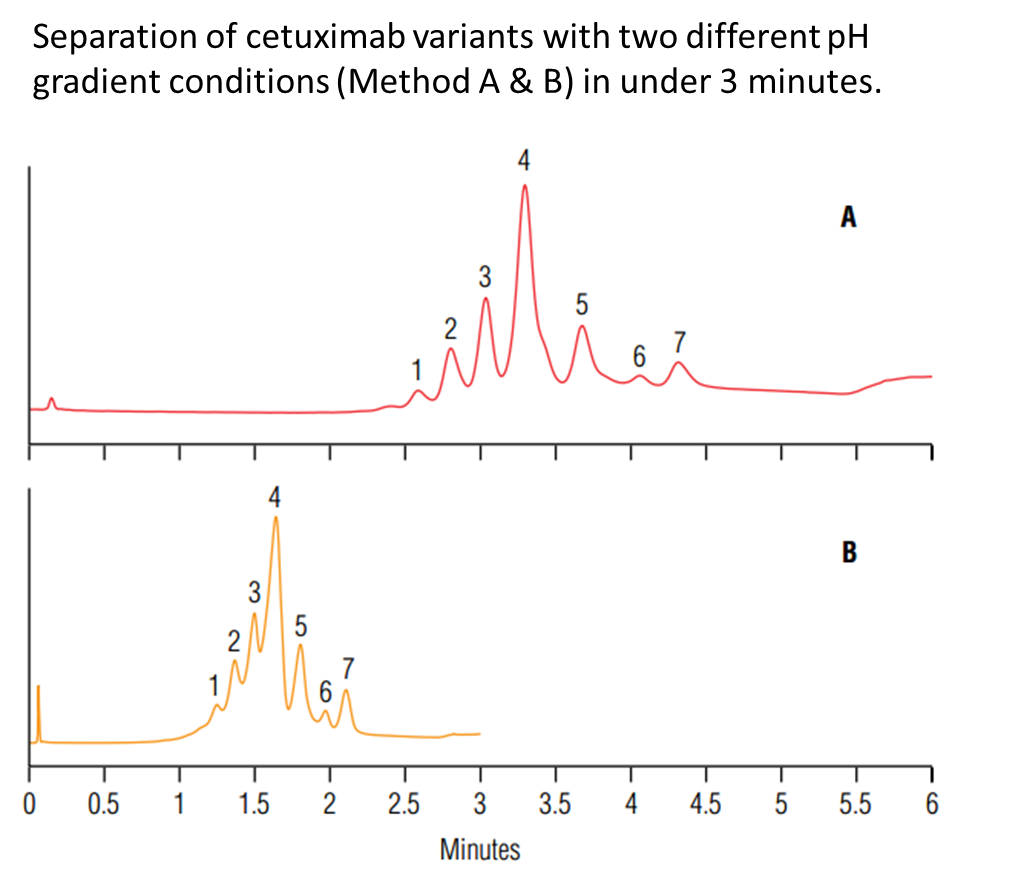