I Love Science Because…

A vivid memory I have from my elementary school days is playing outside in snowbanks during recess. Growing up in Wisconsin meant that, five days a week during much of the school year, I endured a half hour of cold, snow-filled time outdoors with my classmates. For most kids, recess involved snowball fights, the construction of snow forts, or huddling near the school doors waiting to return to the warmth inside. For my best friend and me, it was a time when we would imagine we were scientists. Instead of a snow fort, we constructed a snow laboratory, complete with icicles that served as test tubes. We’d discuss our experiments while mixing up solutions of snow, ice, and rocks in a bucket. When people would ask me what I wanted to be when I grew up, I didn’t have to think twice. I was going to be a scientist.

Although I was quick to answer the question, I’m not sure now that I truly understood the work of a scientist back then. I just knew that science was cool and mysterious, packed with theories, experiments and explanations about the world. Science involved special gear, like Bunsen burners and beakers, and it had its own language – words like hypothesis and extrapolate. And, like every other walk of life, it was full of colorful characters…like astronomer Tycho Brahe (link to biography) who not only lost part of his nose in a duel and afterward used a prosthetic metal nose, but also potentially died from a burst bladder.

Considering it now, I think the reason I loved science was because it allowed me to actively participate in a discovery that expanded my reality, even if that discovery was just a personal one.  I will never forget the first time I peered into a microscope and glimpsed a world that was hidden from my naked eyes. Or the time that I found a fossil imprinted onto a rock in my yard and brought it to school for show and tell.

How many of you remember the awe you experienced during your first trip to a planetarium, when the lights dimmed and an entire galaxy suddenly appeared around you?  I’m guessing I’m not the only one who went home and, that very night, searched the skies for Orion’s belt (link to article) and the Big Dipper (link to article). While the study of other subjects required me to master some fixed amount of information, like the 26 letters of the alphabet or the number of colonies that would form the United States, science provided opportunities for endless, hands-on discoveries that led me into new and exciting territories.

Although I loved so much about science when I was younger, I ultimately struggled with it in school and did not become a scientist. But I consider myself fortunate because I work for a scientific company and still have the chance to participate in science by sharing stories from colleagues, collaborators and customers. From my previous role in our Food and Beverage group to my current position working with markets like Environmental, Industrial, and Forensic Toxicology, I’ve had the chance to see how analytical technologies are involved in everything from fracking (link to EPA website), lithium ion battery production (link to Wikipedia), and illicit designer drugs (link to video), to economic adulteration of food (link to pdf) and cancer research. Science truly touches all aspects of our lives and our world, and I’m lucky to be connected to it along with a great community of scientific colleagues. In many ways, I’m vicariously fulfilling my childhood dreams of science even though I’m not a scientist.

In the spirit of sharing, we’re hoping that you will enjoy stories about why other scientists have been attracted to science. We hope that reading these stories will entertain you and remind you of the spark that led you to pursue a career in science. Keep an eye out for other posts in our new monthly series called I Love Science Because… And, as always, please feel free to share your thoughts, questions, and your own stories. 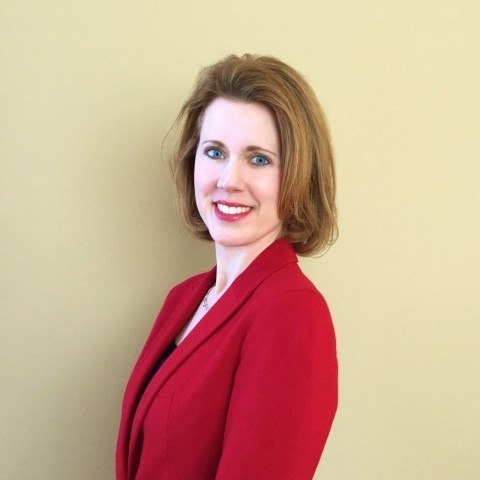