Is Battery Technology Just All About Lithium? 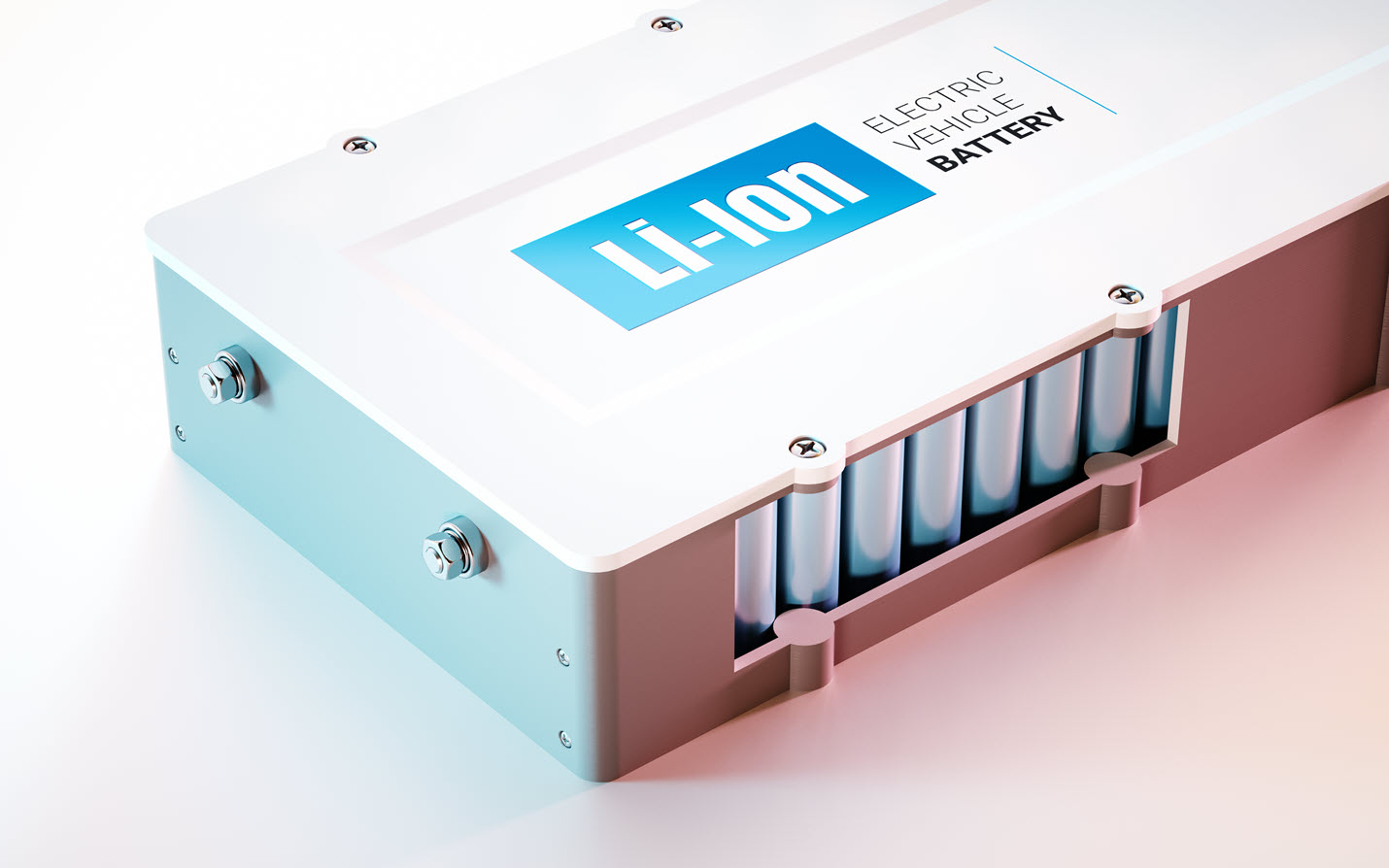 As countries across the world accelerate their efforts to move away from fossil fuels, lithium ion batteries have rapidly become established as a key component in the drive to greener energy alternatives. But lithium is only part of the story. In this blog post, I’ll review the role that lithium and other elements play in battery technology, discuss how these elements can be quantified and assess what potential options there are for future developments in this area.

Lithium ion batteries – their promise and their problems

Lithium ion battery cathodes are typically made from a mixed metal oxide base to which lithium is added and, usually, nickel, cobalt and manganese oxides are used for this purpose.  To maintain optimum performance and to slow degradation of cathode materials over multiple charging and discharging cycles as much as possible, these materials need to be highly purified. In particular, they must be free of metal impurities (particularly iron and vanadium) and sulphur, as these elements disrupt battery performance and accelerate degradation processes. Lithium ion batteries have become a central focus for power generation for electric vehicles and portable devices because they offer high-power storage capacity for their size and good charge/discharge cycling stability over a relatively long time period.  However, there are safety concerns surrounding lithium ion batteries, as they can spontaneously ignite and subsequently explode as a result of overheating. This overheating can be caused by factors such as electrical shorting, rapid discharge, overcharging or mechanical damage, so considerable research and development in recent years has been focused on making them as safe as possible.  Safety is not the only problem for batteries based on lithium.  Although the price of lithium batteries has decreased significantly (by almost 90% between 2010 and 2020, according to some estimates1), since January this year, the price of lithium raw materials (primarily lithium carbonate and lithium hydroxide) has been rising steadily.  Lithium is not a limitless resource on Earth — it’s present at levels of only between 0.002 – 0.006 wt% in the Earth’s crust — so as demand ramps up, supply will diminish and costs will rise.  The cost is not only a financial one.  Mining activities will need to sharply increase if dependence on lithium is maintained, which will significantly impact the environment in areas where lithium deposits are rich enough for mining to be viable.  This, however, also means that recycling and reprocessing of spent batteries will become an essential part of the lithium battery cycle.

Are there alternative metal ion technologies to lithium?

In the initial stages of lithium ion battery research in the 1970s and early 1980s, the potential of sodium ion batteries was also investigated.2  Sodium has the considerable benefit of being much more widely available than lithium — it’s the seventh most abundant element, with an average concentration of 2.27% by weight in the Earth’s crust — and so cheaper and more viable to extract from almost anywhere. However, it soon became clear at the time that the power density and charge/discharge cycling stability of sodium ion batteries was not as good, in part because the larger ionic radius of sodium means that the graphite anodes that are efficiently used with lithium ion batteries cannot be used with sodium batteries.  As a result, sodium battery research languished for many years until, in the early 2010s, interest in this area resurged because of increasing battery demand and the discovery that hard carbon3 provided better anode performance with sodium ions.  There is still a long way to go with sodium ion battery development, but promising advances are happening now.  In June 2020, researchers from Washington State University (WSU) and the Pacific Northwest National Laboratory (PNNL) announced that they had developed a viable sodium ion battery4,and Stanford University is spearheading research into new sodium ion-based battery materials.5

Measuring lithium and other metals involved in battery technology

It’s clear that accurate determination and quantification of both the cathode metal oxide elements and trace impurities in the cathode material are of key importance for advancing and scaling up battery production, research and development.  The techniques that are available for this analysis include inductively coupled plasma optical emission spectrometry (ICP-OES) and inductively coupled plasma mass spectrometry (ICP-MS), and recently, the applications team at Thermo Fisher Scientific’s Bremen, Germany, facility have produced an application note on analysis of trace elements in lithium batteries using the Thermo Scientific™ iCAP™ PRO XP ICP-OES.  If you’d like to learn more about how these and other technologies that can support battery technology advancements, take a look at our batteries resources page here.

5 Are sodium-ion batteries worth their salt? – https://www.power-technology.com/features/sodium-ion-batteries-worth-salt/