Is Orbitrap GC-MS the Final Piece in the Pesticides Screening Jigsaw?

It was around the early 2000s, when I was working at the UK Environment Agency, that I became aware of the potential of high resolution accurate mass (HRAM) mass spectrometry for screening pesticides (and other contaminants) in food and environmental samples. I remember there were some bold predictions (from well-respected colleagues), speculating that time-of-flight (Tof) instruments would become dominant in the future and that targeted acquisition approaches would be fading away. “This is the future,” they said – and I believed them. It was a compelling case: almost no limitation to the number of compounds that can be measured in a single acquisition run; easy method set-up with no tricky setting up of acquisition windows; and no worrying about ions to monitor and retrospective data analysis, to name a few. It made perfect sense.

To be fair, it could be that I‘m a little impatient for the future to emerge, as acceptance and adoption of new technology tends to take a while, and for legitimate reasons too. Despite that initial interest in the use of HRAM for pesticides screening, one of the barriers to progress has been the limitations of the technology. HRAM systems operating in full scan were simply not good enough to measure a large number of components, in a range of complex matrices with sufficient selectivity, wide linear dynamic range and sufficient sensitivity. The further steps of quantitation and identification were out of the question, so triple quadrupole systems have remained dominant. The needle on the HRAM screening gauge hardly moved.

Finally, there was a technology available that combined all the benefits and value that full scan acquisition brings with the quantitative power of quadrupole instruments. In addition, the selectivity on offer was extremely good, which facilitated automated data processing, and- perhaps a key factor- despite the power, the technology was easy to use. We could finally have a simple screening method for a broad range of compounds in which we could detect, quantify and identify analytes at the regulatory detection limits required in a variety of complex matrices, all at the same time.

But there was a problem: in the pesticide world, LC and GC are inseparable. They are like brother and sister (sometimes fighting over which pesticide belongs to who). There are simply some pesticides that don’t “fly” on LC and can only be directly analysed by GC- and vice versa. LC Orbitrap technology was leading the advance in HRAM screening, but the GC was missing. This was explained beautifully by Hans Mol (RIKILT Research Institute) at RAFA 2015, and also in a lecture titled Simultaneous Quantitative Determination and Screening of Pesticides using Orbitrap MS Technology at the 1st Recent Developments in Pesticide Analysis conference. Why would we charge ahead with HRAM screening for pesticides without the same possibilities for GC separations? Could this be the final piece in the HRAM screening jigsaw?

Visit the great resources below for more useful information about screening for pesticides with Orbitrap GC-MS technology. 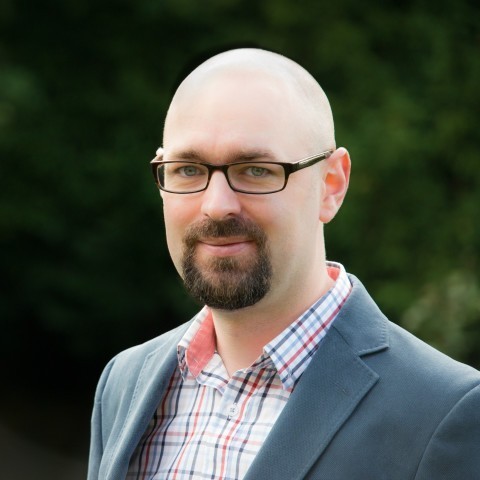