Is There Ethyl Carbamate in My Wine?

In my recent blog post “Why Do We Smell Wine” I covered how phenols in wine can impact its aroma, and to continue the senses theme, in this post we will consider flavor and a different analytical technique employed in wine analysis.

The complex reactions and interactions during fermentation of grapes must (which continue during wine production and maturation) contribute to the desirable properties and natural variability of wines.  Whilst these reactions predominantly develop the attractive aroma and flavors of wines, occasional undesirable products can be formed from other side-reactions resulting in possible off-flavors or contaminants of toxicological concern.  For example, urea and citrulline derived mainly from yeast and lactic acid bacteria metabolism of arginine can be present in wine and can react with ethanol to form ethyl carbamate also known as urethane.

The Official OIV method for ethyl carbamate in beverages is a GC-MS method using selected ion monitoring and employing propyl carbamate as an internal standard. However, in a 2015 publication in the journal Food Chemistry, Nobrega et al., have reported an improved GC-MS method involving addition of deuterated ethyl carbamate as internal standard to a wine sample, extraction of the wine with diethyl ether and clean-up with an Extrelut column prior to analysis by GC-MS.  Using a Thermo Scientific TRACE™ Ultra gas GC coupled to a Thermo ISQ™ single quadrupole mass spectrometer quantification was carried out by monitoring m/z 62 and m/z 64 for ethyl carbamate and the d5-internal standard respectively.  These ions were used for quantification because they are characteristic of the carbamate structure, had the highest abundance and for which there was no interfering ions from the matrix.

This straightforward method was shown to have excellent performance with a limit of detection (LOD) for ethyl carbamate of 0.4 μg/L for wine. The recovery was shown to be quantitative and the method had a precision of 2-7% a consequence of using a stable-isotope internal standard.

Who Is Monitoring Ethyl Carbamate in My Wine?

Despite the fact that ethyl carbamate is classed as a Group 2A carcinogen, there are currently no harmonized maximum levels for this contaminant in wine in the EU, except for the Czech Republic which has a limit of 30 μg/L. However, Canada and USA have recommended maximum values of 30 μg/L and 15 μg/L respectively. Ethyl carbamate can also be found in some fruit-based spirits, such as fruit brandy, and at significantly higher levels than in wine, where the mechanism of formation involves reaction between hydrogen cyanide derived from the fruit stones and ethanol.

Canada and Czech Republic have limits for ethyl carbamate of 400 μg/L in fruit brandy, whilst higher limits of 800 and 1000 μg/L are in place in Germany and France respectively.

Whilst knowing about the presence of ethyl carbamate in wine is unlikely to detract from the pleasure of consumption, it is good to know that this contaminant is being regularly monitored and that fast and efficient GC-MS methods are available for routine testing.

Interested in learning more applications in wine analysis? Check out the dedicated pages for wine safety, wine quality and wine authenticity testing along with process monitoring in winemaking at www.thermofisher.com/winesolutions. 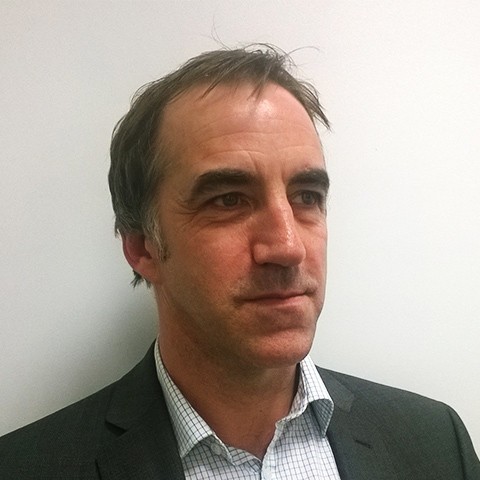