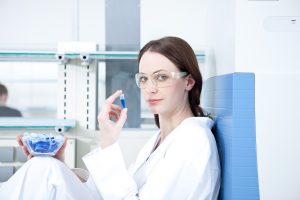 Targeted quantitation workflows, used to screen against a predefined list of known analytes and accurately determine how much is present, play an essential role in safeguarding public health and protecting consumer trust. Yet for a large number of analytical laboratories, quantifying known analytes is only half the story. Food safety laboratories, for example, are faced with the challenge of identifying new pesticides, herbicides and other emerging contaminants, which aren’t on screening lists yet enter global food supply chains undetected. Similarly, in the race to control the flow of drugs of abuse, novel psychoactive substances are continually being developed to evade detection from law enforcement agencies. As a result, many laboratories are not only faced with the prospect of screening for a growing number of known analytes, they must be able to identify new threats too – a far more challenging task.

Here, we look at why full scan high-resolution accurate mass spectrometry (HRAM) techniques based on Thermo Scientific Orbitrap mass analyzer technologies are proving so effective when it comes to detecting the unexpected.

Full scan (high-resolution accurate mass) HRAM is one of the most efficient and widely used mass spectrometry techniques for characterizing unknown compounds in complex samples. Unlike selected ion monitoring (SIM) approaches, which acquire data for pre-defined target analytes with specific mass-to-charge (m/z) ratios, full scan HRAM approaches enable the collection of data over a much broader m/z range. As a result, all ions and fragments within that mass range (including analytes that aren’t on your target list) can be studied.

The most widely-used instruments for full scan analysis are those based on quadrupole-time-of-flight (Q-TOF) and Orbitrap mass analyzer designs. While Q-TOF mass spectrometers have historically served the analytical community well, remarkable advances in the mass accuracy, resolution and sensitivity of Orbitrap mass analyzer systems over the past decade mean these systems now offer a number of key advantages over Q-TOF systems.

Today, Orbitrap mass analyzer systems can achieve resolutions of up to 480,000 (FWHM) at m/z 200 (with the option of increasing this to up to 1,000,000 FWHM), far beyond the capabilities of Q-TOF systems (Figure 1). This exceptional mass resolution and sub-1 ppm mass accuracy allows analysts to discriminate between analytes of interest and interfering ions over a wide mass range. Distinguishing between ions of interest and interfering ions in the low and very-low m/z range is particularly critical for the confident characterization of a wide range of analytes, including small molecules, metabolites, lipids and peptides as well as their fragment ions. 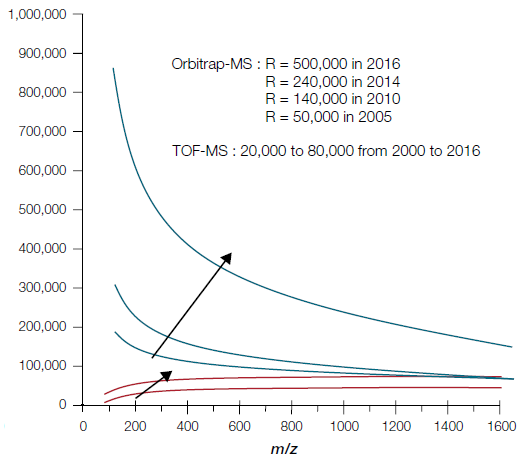 Another feature of Orbitrap mass analyzer systems is that mass resolution can be easily adjusted, from those typically used for MS2 scans to the ultra-high levels (240,000 FWHM at m/z 200) employed in full scan MS. This flexibility allows analysts to adjust the number of data points across liquid chromatography peaks without losing sensitivity – something that isn’t always the case with Q-TOF systems. Orbitrap mass analyzer instruments such as the Thermo Scientific Q Exactive series of mass spectrometers also guarantee a high linearity range that is independent of resolution and do not suffer from detector saturation effects. This is in contrast to Q-TOF instruments, where rapid saturation of the detector can cause issues with linearity of response.

Why is high mass resolution so important when characterizing unknown analytes?

High mass resolution is critical for isotopic distribution assignment. Fine isotope assignment is a powerful tool for analyte confirmation as this information gives additional confidence in the identification of unknowns and can even be used to partially replace the information derived from MS2 fragments when their intensity is insufficient to be detected or when precursor ions have poor fragmentation.

Characterizing unknown analytes can be one of the most challenging applications in analytical laboratory workflows. However, thanks to the high and ultra-high mass resolution capabilities of Orbitrap instruments, non-targeted analysis is becoming as easy and convenient as targeted screening.

Find out more about the power of HRAM using Orbitrap mass analyzer technology using the resources below: 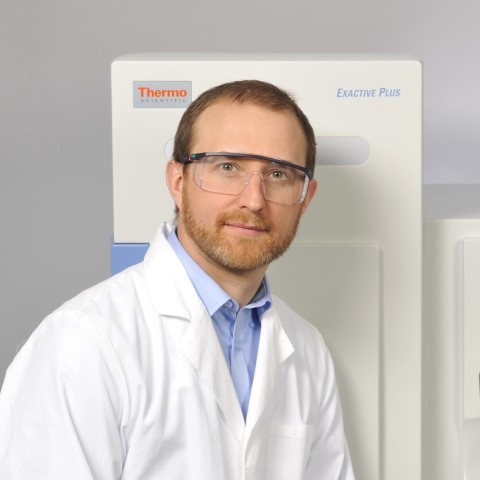