Microcystin Prevalence and Analysis – Is a Regulation on the Horizon?

Microcystins, a class of toxins produced by freshwater cyanobacteria, have been very much in the news for many years and are now a global issue, as described in an article on research conducted into the presence of cyanobacteria in the coastal areas of Lake Baltic (link to abstract; only the abstract is free). There have been several outbreaks in the U.S. too, for example, there was a record outbreak of blooming microcystins that occurred in Lake Erie in 2011, in part related to the wettest spring on record, and resulted in expanding the lake bottom dead zones, reduced fish populations, fouled beaches, and negatively impacted the local tourism industry that generates more than $10 Billion USD in revenue annually. In 2013, a water treatment plant became so overwhelmed by the microcystins in the water that it was shut down. Again, in 2014, about half-a-million people in the state of Ohio in the U.S. were without drinking water due to high toxin levels from algae on Lake Erie while others were put on alert before the ban was finally lifted.

Microcystins represent a class of approximately 50 heptotoxins and their impact on human and animal health is described in this research article, titled, The toxicology of microcystins, (link to abstract), and states as follows, “Although human illnesses attributed to microcystins include gastroenteritis and allergic/irritation reactions, the primary target of the toxin is the liver, where disruption of the cytoskeleton, consequent on inhibition of protein phosphatases 1 and 2A, causes massive hepatic haemorrhage.”

Microcystins are on the U.S. EPA’s Candidate Contaminant 3 List, which enumerates harmful contaminantsfor potential regulatory action. In a recent feature article in Water Online, Congress Looks To Regulate Blue-Green Algae Toxins, (link to article), Sara Jerome discusses recent U.S. legislation,H.R.5753 – Drinking Water Protection Act, which would amend the safe drinking water act to “provide for the assessment and management of the risk of cyanotoxins in drinking water, and for other purposes.” Previous research has shown that the microcystins-LR, -RR, and -YR are the most common isomers detected, and that microcystin-LR is the most toxic. Therefore, the WHO has set forth a water quality guideline specifying that the microcystin-LR concentration be maintained below 1 ng/mL.

A recent article in LC/GC, titled, Fast and Accurate Determination of Algal Toxins in Water Using On-line Preconcentration and UHPLC–HRAM–MS, describes a powerful method using a combination of on-line pre-concentration and high-resolution, full-scan mass spectrometry to assess algal toxins applied to environmental samples. A major conclusion from this work, developed by our scientists and researchers, is that using high-resolution mass spectrometry (HRAM) provides the ability to not only quantify microcystins but also detect non-target compounds. Therefore, this method could be used in retrospective search and simultaneous quantitation of algal toxins with similar physicochemical properties, such as anatoxin (mol. wt.: 165) and aplysiatoxin (mol. wt.: 672). For more details on the experiment including chromatograms, do check out this Application Note 606, Fast and Accurate Determination of Algal Toxins in Water Using Online Preconcentration and UHPLC-Orbitrap Mass Spectrometry, (downloadable PDF),

It should be mentioned that microcystins applications using LC/MS and Online SPE with UV detection have also been demonstrated; however, these techniques only provide quantitation and not simultaneous quantitation of targeted and non-targeted analytes as in the above method.

Do check out our online Water Community pages for the latest water regulations, on-demand webinars, videos, application notes, and more.

If microcystin analysis is of interest to your laboratory we would like to hear about your thoughts and experiences. 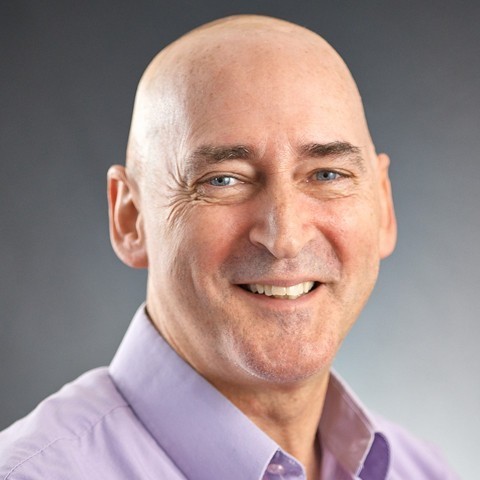