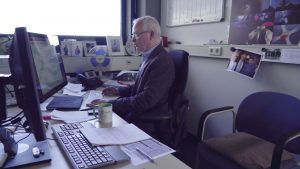 Growing up, I always had mixed feelings about visiting the zoo. The mere image of animals in cages or behind iron bars would bother me. I did not understand why humans would want to watch captive animals which were removed from their natural habitat on display. Fortunately, I did start to see a trend where zoos began to team up with university research facilities to conduct more research-based studies (e.g. conservation of species). This allowed more animals to be on display in their natural habitats, enabling scientists to observe animal behaviors that may not be apparent in cages. I can only imagine the gain in new insights from observing interactions and behavioral capabilities that are native to these animals.

For starters, the Q Exactive UHMR mass spectrometer provides an extended mass range of up to m/z 80,000. Thus, the instrument can enable native mass spectrometry analysis of large protein-nucleic acid assemblies that require very efficient transmission in the ultrahigh mass range as depicted in Figure 1.

The Q Exactive UHMR mass spectrometer can release intact membrane protein assemblies in the source region of the mass spectrometer (as opposed to the HCD cell in its predecessor) through a process called ‘in-source trapping.’ This process not only enables desolvation of noncovalent protein complexes, but also reduces their kinetic energy which improves their transmission through the bent flatapole. Lastly, the Q Exactive UHMR mass spectrometer’s quadrupole mass filter has ultrahigh precursor selection capability. Hence, the quadrupole can select up to m/z 25,000  ions for selection ion monitoring (SIM) and MS/MS experiments.

“With the introduction, this year of the Q Exactive UHMR, it’s really been a game changer for, I think, mostly two reasons. First, the sensitivity in the mass resolution has increased a lot. We can now record in a matter of seconds or let’s say minutes. So, we use much less sample, and the data looks therefore also better. Another major benefit is that we can do now, MS/MS and pseudo-MS3 on the Q Exactive UHMR, even on these very large protein assemblies, and that’s really a key benefit for identification and analysis of protein assemblies.”

Do check out this Nature Methods publication by Utrecht University which talks about these benefits in more detail. If you are interested to learn more about the Q Exactive UHMR mass spectrometer, stop by the Thermo Fisher Scientific Booth 708 at ASMS this year if you are visiting.

As I mentioned in my most recent blog post, Thermo Fisher Scientific does offer a program where you can trade in your existing LC-MS instrument for an applied discount towards a new Thermo Scientific™ LC-MS system. Additionally, you have the option to purchase factory-certified mass spectrometers which have been fully reconditioned at our centers. These mass spectrometers also come with a one year warranty and are supported by Unity Lab Services (ULS). 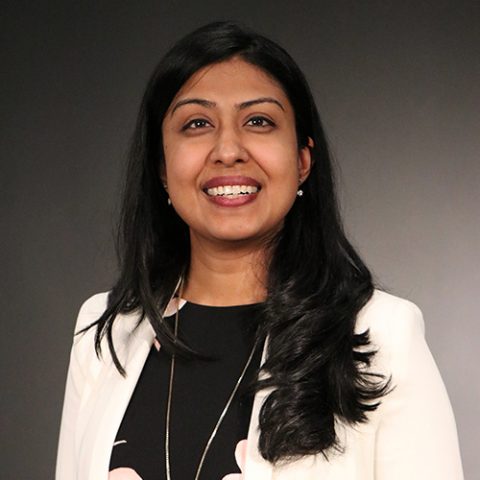