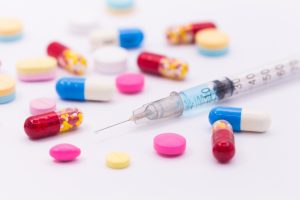 Screening for drugs of abuse is an essential role of the forensic toxicology laboratory. The methods used for these routine tests must be sufficiently sensitive to selectively detect the analytes of interest at low levels in human bodily fluids. But these fluids are incredibly complex samples that are challenging to analyze. Fortunately, the latest gas chromatography-mass spectrometry (GC-MS) workflows are able to overcome this complexity to deliver confident results.

Urine is the biological matrix of choice for most drugs of abuse screening workflows because analytes can be detected in specimens for approximately one week after sampling. The concentrations of drug substances and their metabolites in urine are usually very low, which can make the accurate and selective detection of analytes challenging. Moreover, urine is a biologically complex medium and its components can vary significantly depending on an individual’s diet, metabolism and lifestyle.

GC-MS operating in electron ionization (EI) mode is often used for routine drugs of abuse screening due to the high sensitivity of the technique. Its ability to confidently identify trace analytes and the ease at which the generated spectra can be matched against in-house and commercial spectral libraries make GC-MS well suited to this function. Even greater confidence can be achieved through the use of sample separation steps, such as solid-phase extraction (SPE), to reduce matrix complexity and minimize the chemical background of specimens.

Over 700 urine samples containing a broad range of drugs of abuse were analyzed. These samples included well-known compounds such as amphetamines and opiates, as well as newer psychoactive substances such as fentanyl and Spice-type drugs. We employed an SPE protocol to treat the sample and reduce its complexity prior to GC–MS analysis. SPE methods are commonly used for the analysis of biological samples, since they allow sample clean up together with analytes pre-concentration. As the drugs excreted in urine are in the form of glucoronidate conjugates, this sample preparation procedure also included an enzymatic hydrolysis step to cleave glucuronides and sulfate esters.

The exceptional sensitivity of the new AEI ion source meant that ultra-low detection limits could be reached. This high sensitivity afforded very confident analyses, revealing even hard to detect drugs, such as diazepines, that undergo significant metabolism and can be challenging to identify. Additionally, the significantly lower detection limits permit the detection of target drugs and metabolites in the sample for a longer period of time after intake, allowing a better handling of the typical urinary excretion half-life.

The generated data underwent automated spectral deconvolution and peak detection, followed by library searching to identify untargeted drugs of abuse. The use of an efficient mass spectra deconvolution software reduced the complexity of overlapped spectra due to matrix interferences and simplified the identification confirmation through confident MS library matching. Without these automated deconvolution steps, this process would have taken highly skilled scientists significantly longer to complete.

The latest GC-MS workflows offer a rapid and robust approach to drugs of abuse screening in urine for high-throughput forensic toxicology laboratories.

Learn more about how the power of the latest GC-MS systems is helping to overcome challenges in drugs of abuse testing by downloading our forensic toxicology resource.

For Forensic Use Only. 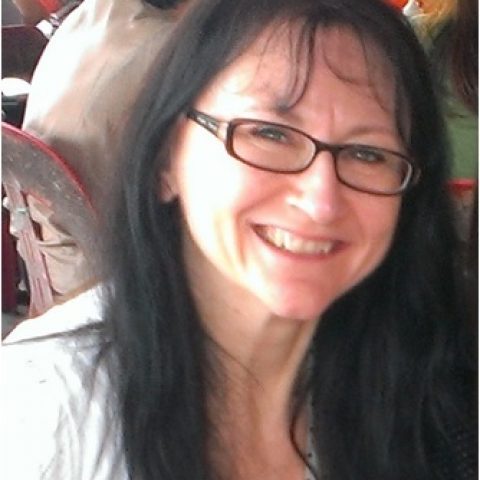