The Role of HPLC in Metabolomics 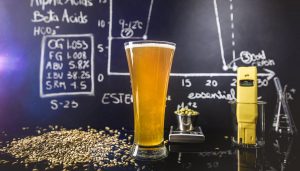 I recently moved to a new house and during the move, I found my nearly-decade old Ph.D. thesis. Focused on early mass spectrometry-based metabolomics using either LC-MS or GC-MS of tiny amounts of slowly growing and needy algae, I wondered how modern technology such as the Thermo Scientific Vanquish Duo UHPLC system and high-resolution accurate-mass Orbitrap mass spectrometers would have benefited my research? Overall, I see the following advantages of modern technologies besides the fact that I could choose more enjoyable sample types than algae excretion as you will see below.

During a typical chromatographic run, data was actively generated for only a portion of the analysis time but a significant amount of time the mass spectrometer was idle. Specifically, during both column dead time and column re-equilibration, there are no compounds eluting from the separation column. This time was simply wasted when I did my analysis. With a Vanquish Duo system for Dual LC-MS the throughput can be increased by simply interlacing the run of two columns with a single mass spectrometer.

I mostly performed reversed-phase separations. While this limits metabolome coverage to mostly less polar substances, it was difficult to automatically exchange eluents and columns in order to also analyze the same sample set with a hydrophilic interaction liquid chromatography (HILIC) column. However, being able to automatically switch eluents would enable scientists to also cover polar analytes during the metabolomics experiments since HILIC can be used to separate more polar compounds which are not ionized during the separation. The Vanquish Duo UHPLC system for Dual LC-MS can be configured to perform both separations simultaneously, improving both MS utilization and metabolome coverage. See an example of how this approach helped to analyze beer. Beer clearly also offers several advantages compared to algae exudates. First of all, it is readily available in sufficient amounts. Furthermore, most of the sample bought is actually not needed and can easily be subject to additional physiological experiments investigating the effect of alcohol on human bodies. 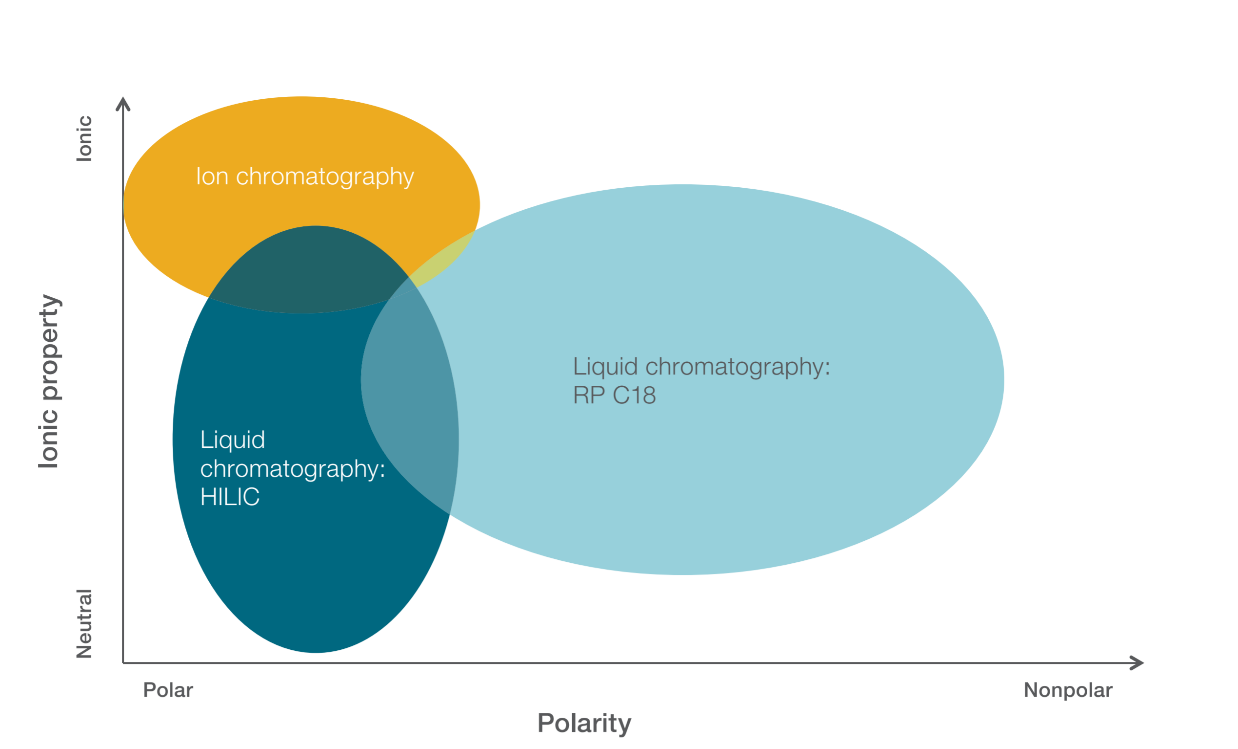 When I was operating one of my very first UHPLC instruments, instrument robustness was always a critical point. I cannot count how many analyses failed just because of hardware failure from the UHPLC, rather than the MS. These errors were mostly leaking capillaries at the column entry or a misaligned autosampler resulting in the needle hitting the sample vial. Today´s most advanced UHPLC instruments, such as the Thermo Scientific Vanquish Horizon UHPLC system, use Thermo Scientific Viper Fingertight fitting systems. Such fittings enable the user to reliably make zero dead volume fluidic connections without tools. In addition, the Thermo Scientific Vanquish platform is built for the highest robustness featuring a maintenance-free injection valve and a long-term stable needle alignment, eliminating the need for regular injection needle alignment (which somehow seemed to be mostly required during weekends).

This aspect is probably the most obvious for metabolomics scientists. The biggest challenge in small molecule analysis is often the identification of unknowns, likely some relevant biomarker. The high mass accuracy and high-resolution capabilities of the Thermo Scientific Orbitrap mass spectrometers deliver extremely valuable data, in combination with overall higher instrument sensitivity. In addition, comprehensive spectral library and data analysis algorithms have been improving compound identification massively over the last decade.

Looking at this list, it amazes me how fast metabolomics sciences are progressing over such a short period of time. I am still happy with my thesis as it is and happy to put it back to the shelf and wonder what I will think of this if I look at it another 10 years and have a beer?

Want to learn more about? Speak to an expert on this subject? 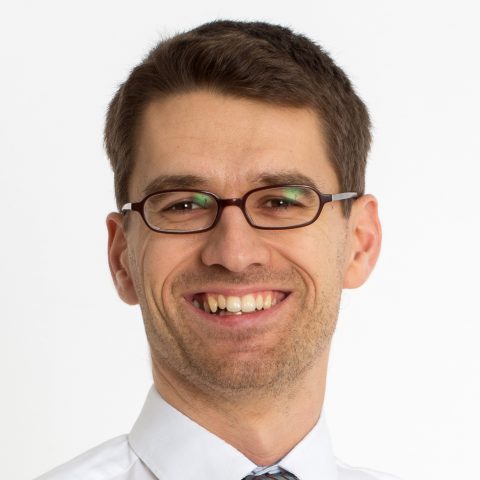