The Silent Threat of Emerging Contaminants 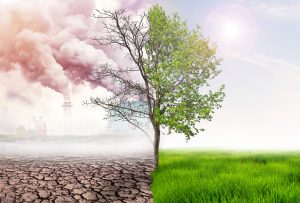 The awareness of emerging contaminants should be attributed to Rachel Carson for her 1962 book “Silent Spring.” She convincingly showed that the widespread usage of DDT to eliminate mosquitoes and other pests had led to the death and disappearance of many birds. Today, a half-century later, new emerging contaminants are still broadly distributed in the environment because of various industrial practices and anthropogenic input mainly due to man-made activities.

What are emerging contaminants?

Emerging contaminants, also known as contaminants of emerging concern, are synthetic or naturally occurring chemicals or micro-pollutants that are not commonly monitored but have the potential to enter the environment and cause known or suspected adverse ecological or human health effects. Those pollutants are an expending array in anthropogenic compounds that are commonly found in water, air, and soil. Some common examples are the disposal of toxic heavy metals, discharge of toxic greenhouse gases, oil spillage, use and disposal of non-degradable or persistent organics, pesticide spreading or use of fertilizers and sludge containing hazardous material. However, with increasing knowledge, technological advancement and stronger awareness of those treats our society is starting to become more concerned about the widespread distribution of emerging contaminants in our environment and our food-chains.

Where are those compounds coming from?

Emerging contaminants are often released from pharmaceuticals, pesticides, industrial chemicals, surfactants, and personal care products that are constantly being found in groundwater, surface water, municipal wastewater, drinking water, and food sources. Some recently-found emerging contaminants include perfluorinated compounds, water disinfection byproducts, gasoline additives, man-made nanomaterials, endocrine-disrupting compounds, analgesics, antibiotics, hormones, and a whole range of other pharmaceutical compounds including anti-inflammatory, antidiabetic, and antiepileptic drugs. Pharmaceutical compounds, for instance, that were specifically manufactured for a targeted biological response may also produce the same response in non-targeted entities after their discharge following chronical exposure to even trace concentration of these compounds.

Why do those pollutants emerge now?

The emerging nature of those substances lies in the fact that most of these compounds could not be measured and studied before, or no regulations were established for their environmental monitoring. Many of those chemicals may have strong stability and transportation properties making them non-degradable over long distances and persistent in the environment. Prominent examples are the persistent organic pollutants (POPs). Over time those pollutants may accumulate and reach critical levels. In addition, degradation of the parent compound can still occur by physical, chemical or microbial degradation processes and release novel derivatives in various forms with potentially more toxic properties. Consequently, those contaminants can be found even in those areas, where they were never used in the past. Since many of those compounds are so far unknown, their presence in our environment remains often hidden.

How can we analyze those compounds?

The mass spectrometry has shown in particular significant results in precise determination of emerging contaminants present in complex matrix samples due to its sensitivity, specificity, and selectivity. The non-targeted, unknown analysis is essential in the emerging contaminant field or research due to the immense number of chemical features that can be found using mass spectrometry. Here triple-quadrupole and high-resolution mass spectrometry, as i.e. the Orbitrap technology, continues to be a cornerstone of unknown identification and structural elucidation. Apart from the analytical instrumentation, detailed workflows starting from automated sample prep to data evaluation becoming popular to manage the time-consuming manual workload. Software and corresponding library database are here a key player for the interpretation of thousands of unknown compounds and their special features.

The large number of emerging contaminants poses a challenge for regulatory agencies and will remain a moving target as new chemical compounds are continuously being produced and science continuously improves its understanding of current and past contaminants. Therefore, the challenges in the years to come will be to better understand contaminants of emerging concern, their concentrations in the environment as well as their toxic effects on organisms in order to achieve better manage risks to human health and the environment.

Dealing with a Volatile Relationship: Using Purge and Trap and GC–MS to Improve VOC Workflows

Why are there metals in my baby food?

Perchlorate Analysis via IC: A Story of Column Evolution 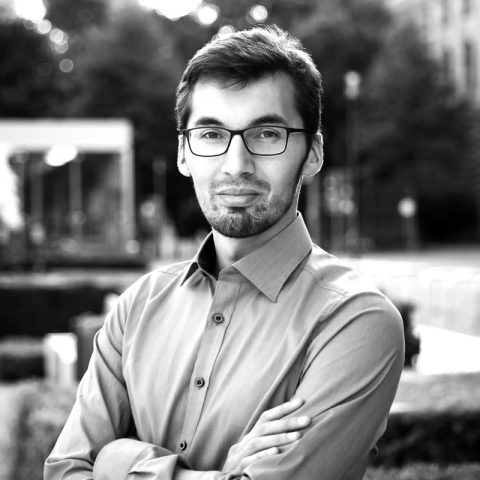