There Once Was a Blog About Limericks

Quick…name your favorite poet. Time’s up! How many of you thought of Dr. Seuss? Not surprising as most of us were first exposed to poetry as young children and read poems as required elements of school curricula. However, as we get older, we tend to read less and less of this particular art form. A 2015 study showed that only 6.7% of Americans had read a poem during the previous year, down from 17% just about a quarter century ago. Poetry is less popular than jazz, dance, and knitting but does beat out opera. Not sure where it ranks against karaoke but personally, I’d rather read Beowulf. I don’t have statistics for other countries so it may be that more erudite readers from outside the U.S. hold poetry in higher regard.

Having said that, I believe there is one form of poetry that remains very much alive and popular worldwide: limericks. The rhyming style is believed to have originated in France during the Middle Ages and is used in a number of Shakespearean works. The art form became popularized by Mother Goose nursery rhymes, such as Hickory Dickory Dock, and especially by the first known publication of limericks, the 1846 publication of A Book of Nonsense by Edward Lear. However, the name limerick was not used to describe these short, witty, sometimes ribald little poems until 1880 and is generally considered to be a reference to the county in Ireland. Limericks are popular enough that there is a National Limerick Day, which just happens to be today, May 12th, the birthday of Edward Lear.

I do know that chemists sure seem to love limericks. Search the Internet for chemistry limericks and you’ll find lots of them. One of my favorites is attributed Dr. D. D. Perrin:

Another well-known verse (I could not find an attribution to an author) is:

What’s your favorite chemistry (or scientific) limerick? Share it with us or contribute an original…nothing bawdy please! 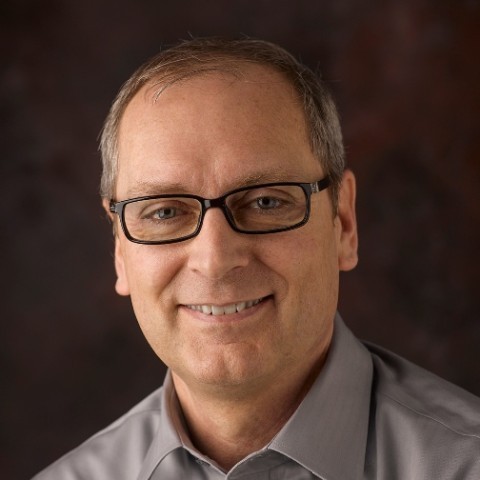