nitoring volcanos important? Because even though some of our many active volcanos sometimes cause earthquakes, tsunamis, and lava flows, or can spew tons of ash into the air, the area surrounding them is exceptionally fertile; which happens to be why some of our largest cities are close by. One billion people currently live within 150 kilometers of active volcanos.

Ample warnings are needed when an eruption is imminent to safeguard human lives as well as prevent damage to infrastructure, such as supply chains. To get advance warning of an eruption, we can monitor the flux of volatile species, like He, CO2, CO, SO2, H2S and HCl that are emitted by volcanos, which all send important clues. Besides the amount of those gases, isotope composition is also an important parameter.

Now you can measure volcanic gases in the field

Instead of bringing samples back to the lab from the field, researchers can now bring just data, opening new avenues for research. Studies have shown that the ratio of CO2 and SO2 in a volcanic plume, can systematically rise in advance of explosive eruptions. Now that real-time isotope ratio infrared spectrometry (IRIS) can be implemented in the field, researchers can investigate if there are corresponding pre-eruptive changes in δ13C-CO2. This technology has potential to complement other methods of monitoring to forecast volcanic eruptions.

For example, the Trail by Fire expedition determined the flux of gases from volcanoes along the Nazca subduction zone in South America—15 volcanoes in 5 months—to learn how much of the subducted volatile budget is released back into the atmosphere, and how much remains trapped deep in the earth. 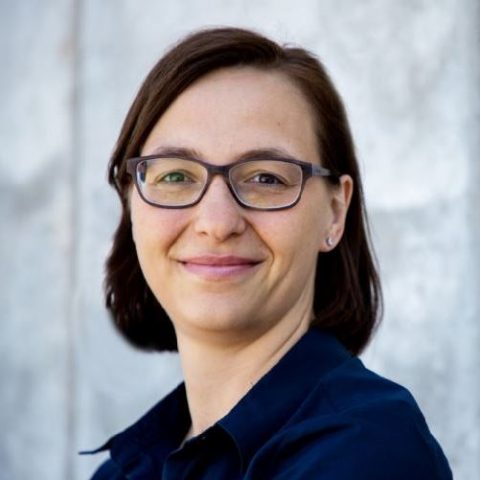