What’s Old Is New, What’s New Is Unknown: The Evolution of Plant-Based Drugs 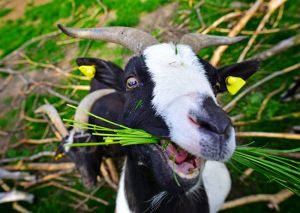 What do chemists and goats have in common? They both played a part in discovering plant-based psychoactive drugs. Drugs such as cathinone, mitragynine, cocaine, and morphine were originally ingested by chewing the plant leaves or flowers of khat, kratom, coca, and opium poppy, respectively. According to folklore, goat herders as far back as circa 3000 B.C. observed peculiar behavior of their goats when they fed on these plants, and decided to eat some themselves and noticed similar effects. People from sub-Saharan Africa, South America, Southeast Asia and Middle East cultures would chew plant leaves to experience wakefulness, added strength, pain relief, and euphoria. By the 1800s and early-1900s chemists had developed sufficient technology to extract and concentrate the main psychoactive compounds, which allowed them to sell therapeutics around the world. Many of these drugs served as precursors for current plant-based and synthetic novel psychoactive substances (NPS).

There are over 1,000 different plants that have psychoactive properties and are tied to historical or cultural rituals. They contain various bioactive compounds such as alkaloids, lactones, and terpenoids that provide chemo-protective and psychotropic properties for the plant. Twenty of these plants are considered significant for drug abuse potential by the United Nations. Most are not regulated or scheduled, and are often used as ornamental plants.  Modern day synthetic NPS or designer drugs are relatively new, with a rapid rise in the number of different compounds showing up on the illicit drug market. From 2013 to 2015 as many as 1-2 new NPS were introduced to the streets each week. Clandestine drug labs could readily change the molecule’s structure of an NPS, often times increasing the potency of the new NPS. This makes it difficult to detect by existing forensic drug screening and beyond current regulation.

What gives khat its kick is primarily cathinone. It is structurally similar to amphetamine, and is the backbone of the designer drugs known collectively as “bath salts.” It is approximately five times more potent than other bioactive compounds in khat for stimulating the central nervous system, causing euphoria, and excitation by blocking dopamine and serotonin reuptake systems. From a pharmacology point of view, it’s a mix between amphetamine and cocaine. However, cathinone is not stable and it is quickly reduced to cathine when the plant is picked. Once dried very little cathinone remains in the leaves — something forensic chemists have to deal with even today when screening plant material for NPS. Sensitive detection methods such as liquid chromatography with tandem mass spectrometry (LC-MS/MS) provide the performance to screen and identify targeted NPS compounds and quantify trace drug levels.

Kratom is a plant with multiple NPS compounds. The two main psychotropic alkaloids are mitragynine and 7-hyrdroxymitragynine, which make up approximately 66% and 2% of the bioactive compounds in kratom, respectively. These two molecules closely resemble each other and may be difficult to distinguish with standard forensic screening. However, it’s important to note that pharmacologically 7-hydroxymitragynine is approximately 30-fold more potent than mitragynine, and 17-fold stronger than morphine. Cultural rituals demonstrate that chewing kratom leaves is relatively safe, and less harmful than taking the extracted form of kratom which may not have quality controlled levels of 7-hyrdroxmitragynine. Kratom extracts are sold in head shops or online and are falsely considered legal highs because these compounds are not regulated.

The continued evolution of synthetic NPS as “club drugs” and increased experimentation using plant-based NPS can quickly outpace the resources and capabilities of forensic chemistry labs. Technology such as the high-resolution accurate-mass (HRAM) Thermo ScientificTM OrbitrapTM mass spectrometer allows forensic testing labs to keep pace with the complex NPS problem. Developers focused on streamlining workflows used to routinely screen, confirm and, when needed, identify unknown compounds. HRAM Orbitrap-based systems also allow re-investigation of data for new drugs of interest. Cloud-based spectral libraries shared across the lab technician community in real-time may be essential to identify and regulate new drugs quickly. HRAM libraries like mzCloud™ are easily updated via cloud-based applications, helping labs in one jurisdiction to share with others. 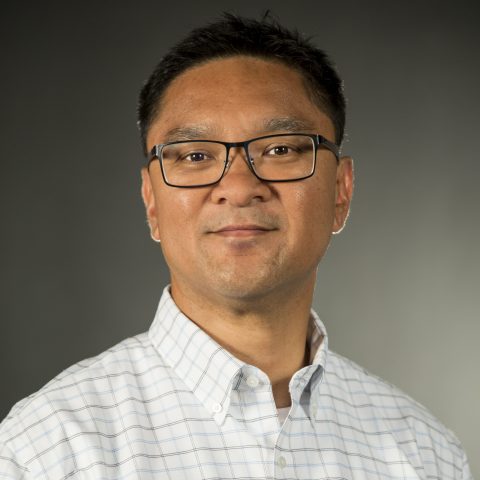