Which Mass Spectrometer Is the Best? 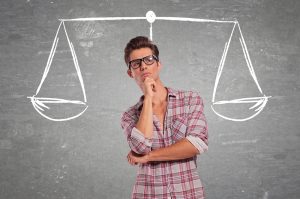 If I had a dollar for every time someone asked me which mass spectrometer was the best or which one to buy in a particular situation, I could probably afford to buy a high-end mass spectrometry system. For much of my working life, I’ve been employed by a mass spectrometer manufacturer so I might be expected to have a certain commercial bias for my own employer’s systems but if I just recommend a Thermo Scientific™ Orbitrap™ Mass Analyser, that is too easy an answer. Selling mass spectrometers is not like selling used-cars, the recommendation is from one scientist to another and we have to be honest and genuine.

Even if you decouple the supplier question, many manufacturers offer a range of analyser types as well as different models within each range, so the answer to this titular question is not straightforward. Fortunately I found a very useful practical solution to this question had already been provided by one of the all-time greats, Professor Fred W McLafferty[i].

It’s his solution to this thorny question that I’ve been recommending to people ever since. Paraphrasing the great, McLafferty proposed that which mass spectrometer was right depended on a consideration of the four S’s:

S = Sensitivity – Mass spectrometers are inherently very sensitive scientific instruments. You only have to look at a selection of paper titles over a period of years to see transition from picomole to femtomole to attomole and beyond as researchers claim ever more stunning results. Few are the mass spectrometrists who never have to worry about detecting low levels in samples and fewer still can be confident they’ll never have to detect lower levels in the future so sensitivity is usually a very valuable criterion.

S = Selectivity – No one spends their whole time analysing pure samples so the ability to detect A in the presence of B is always a key parameter. Mass spectrometry systems that provide MSn and/or high resolution/accurate mass (HRAM) data are very powerful in unequivocally identifying specific molecules even as low-level contaminants and then quantifying them. Good chromatographic separation also helps but the best results come from high performance chromatography with high performance mass spectrometry.

S = Speed – It seems speed of analysis, sometimes coupled with ease-of-use, has become increasingly important over the years. With ever-increasing demands on higher sample throughput, faster analyses are a great benefit. It’s far more than just scan speed though; speed should refer to the full workflow from sample logging to results being delivered. Well-developed software applications are a key part in delivering speed and quality of answers.

S = $ – Slight cheating on the fourth S if you’re buying in £ or € but the idea is still valid. Obviously the capital cost of the instrument is a major factor but also the running costs, up-time and more generally, overall cost of getting results is a factor that can’t be ignored. This ties in to all the other S’s as a faster system or a more sensitive or selective system can lead to higher throughput meaning lower costs of analysis.

In fact, it can be seen that none of these factors operate independently; they are all inter-linked and the priority of one above others will very likely differ from laboratory to laboratory. So, in trying to answer the question for yourself “Which mass spectrometer is the best?”, a careful consideration of your needs in terms of these 4 S’s can help clarify your thinking and be a useful mechanism in making an informed choice.

Or you could just buy an Orbitrap, they’re great! 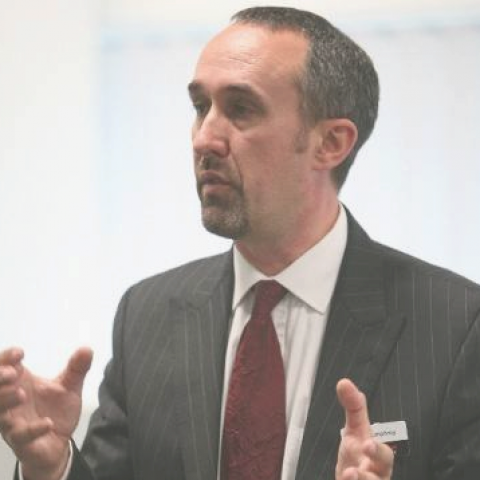 July 22, 2019 at 1:48 pm
Hello, the best way to get a quote in your local area is by contacting us through this webpage: https://www.thermofisher.com/us/en/home/technical-resources/contact-us.html